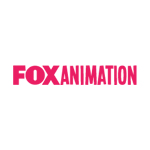 Fox Animation is developing a live-action/animation hybrid feature inspired by the Peter, Paul and Mary song “Puff the Magic Dragon,” Deadline reports. The project will be directed by Mike Mitchell (Trolls, Shrek Forever After) and produced by Safehouse partners Tory Tunnell and Joby Harold, and Weed Road’s Akiva Goldsman. Vanessa Morrison and Nat Hopper will oversee for Fox.

Mitchell has directing experience in live-action and hybrid features in addition to his animation achievements, having helmed Rob Schneider comedy Deuce Bigalow: Male Gigolo, Sky High, Alvin and The Chipmunks: Chipwrecked and the live-action segments of SpongeBob SquarePants: Sponge out of Water.

Released in 1963, “Puff the Magic Dragon” was written by band member Peter Yarrow and Lenny Lipton, who wrote the original poem as a teenage university student. The song about a dragon who takes a child along on a journey to the land of Honalee became a folk standard and remains popular to this day — in spite of (or because of) speculation about drug references. 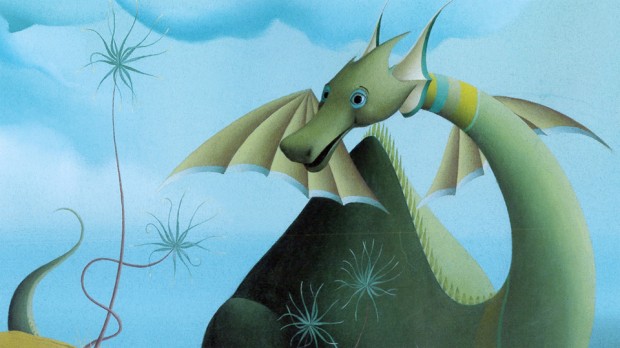