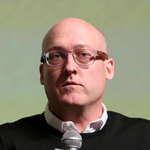 The sequel is slated for release Feb. 8, 2019 from Warner Bros. Pictures, with animation handled by WAG and Animal Logic.

Mitchell’s feature directing credits also include hybrid flicks Alvin and the Chipmunks: Chipwrecked and The SpongeBob Movie: Sponge Out of Water; and live-action films Sky High and Deuce Bigalow: Male Gigolo. His most recent project, DreamWorks Animation’s Trolls, has taken $338 million at the global box office since it opened in November. The colorful family film received four Annie Award nominations, and is up for an Oscar in the Best Original Song category.

The LEGO Movie sequel received a first-draft script from original film directors Phil Lord and Chris Miller, with a rewrite by BoJack Horseman creator Raphael Bob-Waksberg and a latest draft tackled by Matt Fogel, who assisted Lord and Miller during the production of Cloudy with a Chance of Meatballs. Lord and Miller are producing with Dan Lin and Roy Lee; executive producers are Jill Wilfert (LEGO Group), Chris McKay and Jinko Gotoh.

Release in 2014, The LEGO Movie was a major hit with both critics and audiences, raking in almost $470 million globally and delighting theatergoers with its slightly silly humor and innovative approach of paying homage to the look of LEGO stop-motion in CG animation. It was nominated for the Best Animated Feature Oscar and won around 70 awards, including the animated feature BAFTA and a writing achievement Annie Award for Lord and Miller. 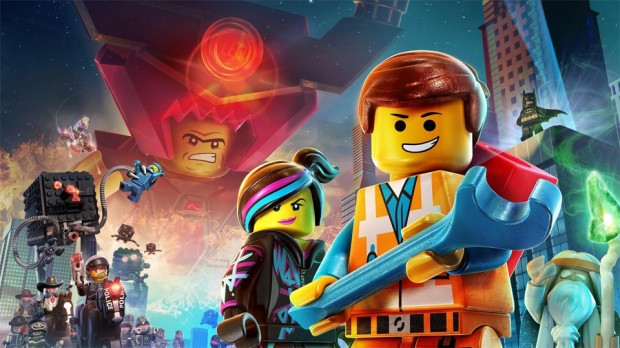