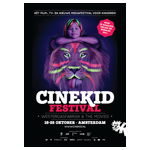 The children’s animation feature film Miffy the Movie has won the Cinekid Lion Jury Prize for best Dutch children’s film at this year’s Cinekid Festival in Amsterdam. The feature film, directed by Hans Perk and written by Fine Trossèl and James Still, was rewarded with a trophy and a prize money of €7,500.

Miffy the Movie won a Golden Film award for more than 100,000 visitors earlier this year and registered a total of about 175,000 admissions in The Netherlands, grossing about 1.2 million euros at the box office. The movie is based on the hugely popular children’s books of Dick Bruna and the long-running stop-motion series.

The 2013 Cinekid audience and jury awards were presented on October 25, 2013, during the awards ceremony at the Westergasfabriek in Amsterdam.

Miffy the Movie was produced by Telescreen Filmproducties, a subsidiary of the German m4e Group, in coproduction with A.Film Production, KRO television and Mercis. Warner Bros. Pictures distributes the movie in The Netherlands. The film has been sold to various territories, including the U.K., USA, Australia, New Zealand, Japan, South Korea, Italy, Portugal, Latin America, Middle East any many others. 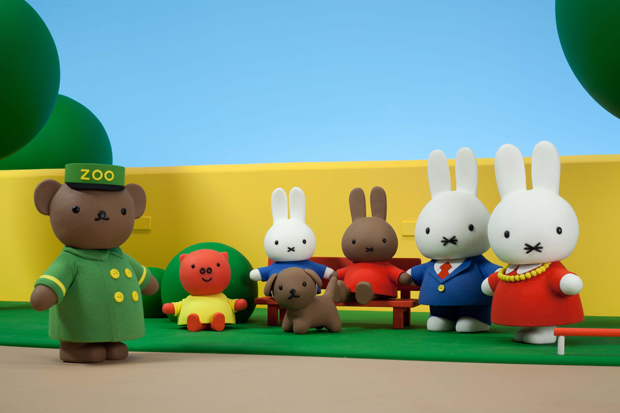