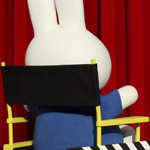 Dutch publisher and rights holder Mercis B.V. has allied with Chinese production company Beijing WD Pictures and Italy’s Orisa Produzioni to co-produce a live-action/CG animation hybrid feature based on Dick Bruna’s beloved bunny character, Miffy. The family and general audience film is being made for the Chinese market, with production expected to kick off in early 2020 with a top-notch Chinese cast.

“The Chinese public is developing very fast, along with a social and demographic change in our society. As recent box office successes show, family entertainment is becoming a new market trend. For this reason we strongly believe that a fantastic character like Miffy will conquer the hearts of millions of spectators, being not only children but also parents, teenagers and young couples,” said Qun Gao, CEO of Beijing WD Pictures. “The size and curiosity of Chinese public will make this Dutch property a massive success.”

First appearing in 1955, Miffy has starred in more than 120 books by Bruna, which have been published in 50 languages and sold more than 85 million copies worldwide. Mercis has agents in nearly 40 countries to handle all the books, TV series, toys and consumer products inspired by the sweet-natured character. Miffy has become a classic brand in Japan, China and throughout Asia, with these territories representing a substantial percentage of its revenues.

“We feel very excited about this new production. The character of Miffy is already very popular in China and this movie will be a further opportunity to make it beloved by the enormous local film audience. With an international team of visual artists we will spend the next months working on the 3D design of our Miffy,” said Frank Padberg, Business development manager of Mercis.

Beijing WD Pictures was founded by the former executive and creative team of China Vision (now Alibaba Films), and has been involved in production and co-financing blockbuster hits like Skiptrace with Jackie Chan, and Saving Mr. Wu. The prodco works with the majority of Chinese distributors and is now developing a slate of films for the local market with international partners like Orisa — which has been very active in China in the last few years. 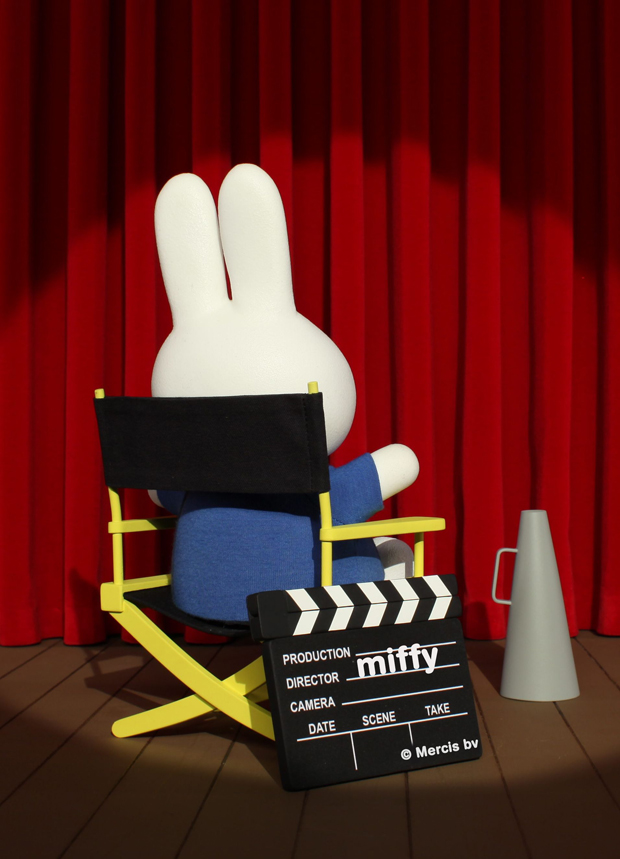