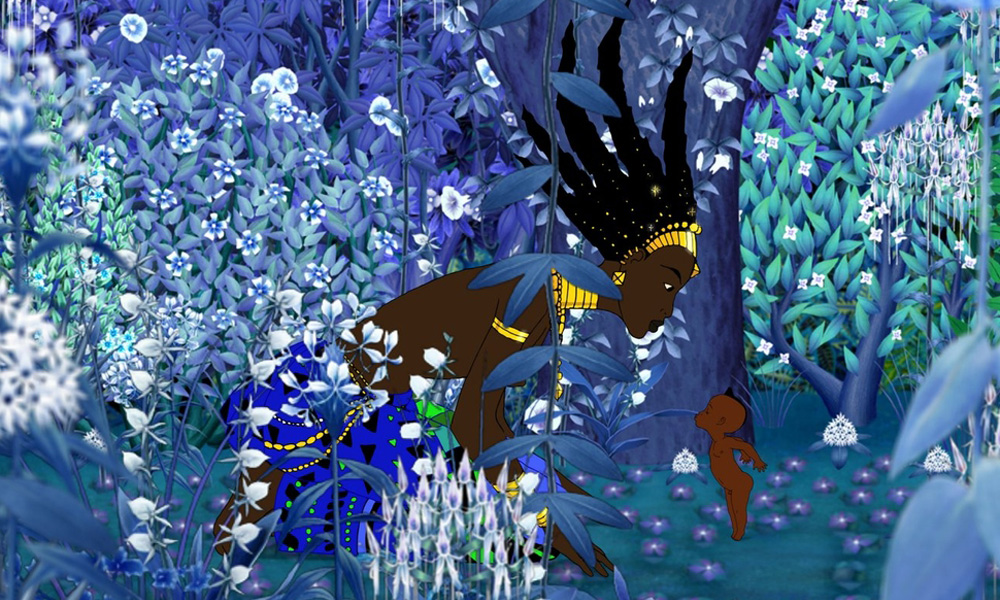 Kirikou and the Sorceress

During the Meknes International Festival of Animated Cinema (FICAM), acclaimed French animation director Michel Ocelot (Kirikou and the Sorceress, Azur & Asmar, 2019 César Award winner Dilili in Paris) revealed that his next film’s story would begin there, in Morocco. Ocelot talked about his career, filmmaking and the state of the world during intimate session which saw the septuagenarian storyteller addressing attendees from a pillow on the floor.

After exploring Belle Époque Paris through the eyes of a young girl from New Caledonia (a French territory in the Pacific Ocean) who is brought to the capital as part of a “human zoo” in Dilili, Ocelot’s untitled new project will follow a princess whose adventure begins in Morocco.

“It is inspired by tales gathered a doctor named [Françoise] Legey, who worked in Moroccan palaces in the ‘20s and ‘30s … My next film sets out from Morocco and goes on to Istanbul,” Ocelot told attendees.

“The danger in trying to sell a Moroccan animated movie abroad is losing the identity. You have to be both Moroccan and international,” he noted.

Born in France, Dr. Legey received her medical degree in the early 1900s, and became the first modern qualified female physician to practice in Morocco in 1909. Over her 25-plus-year career, Legey treated thousands of patients and helped set up dispensaries and maternity hospitals in several towns. She wrote The Folklore of Morocco (published in France in 1926 and translated to English in 1935), bringing country’s unique stories to a wider European audience and helping preserve them in the face of encroaching globalization.

Born on the French Riviera, writer and director Ocelot has earned more than 20 prestigious accolades over the course of his career. These include the César Award for Best Animated Feature (Dilili in Paris, 2019) and Short (The Legend of the Poor Hunchback, 1983) as well as additional nominates in both categories; the BAFTA for Best Animated Film (The 3 Inventors, 1981); three awards from Annecy, including the Grand Prix (Kirikou and the Sorceress, 1999); Goya for Best Animation nomination (Azur and Asmar, 2008) and Cannes Palme d’Or short film nomination (Les quatre Voeux du Vilain et de sa femme, 1987). 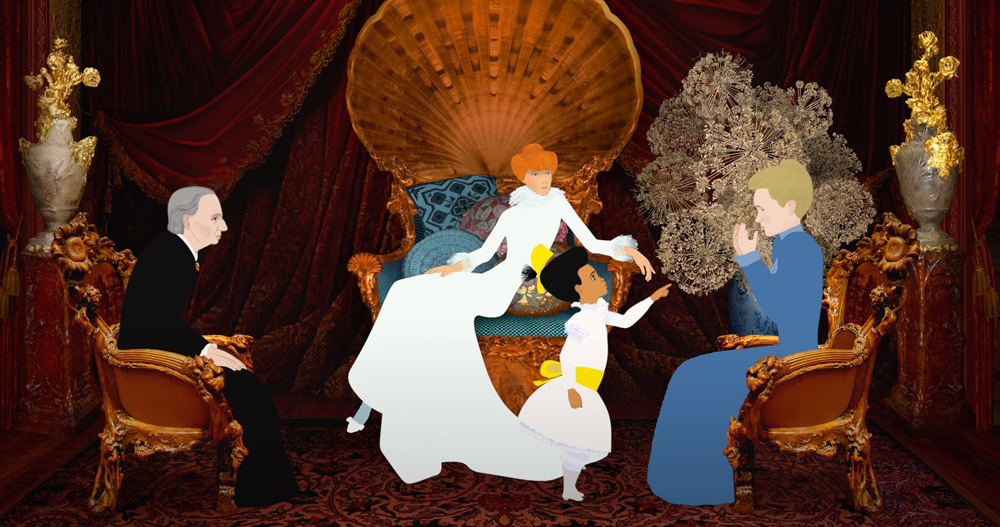 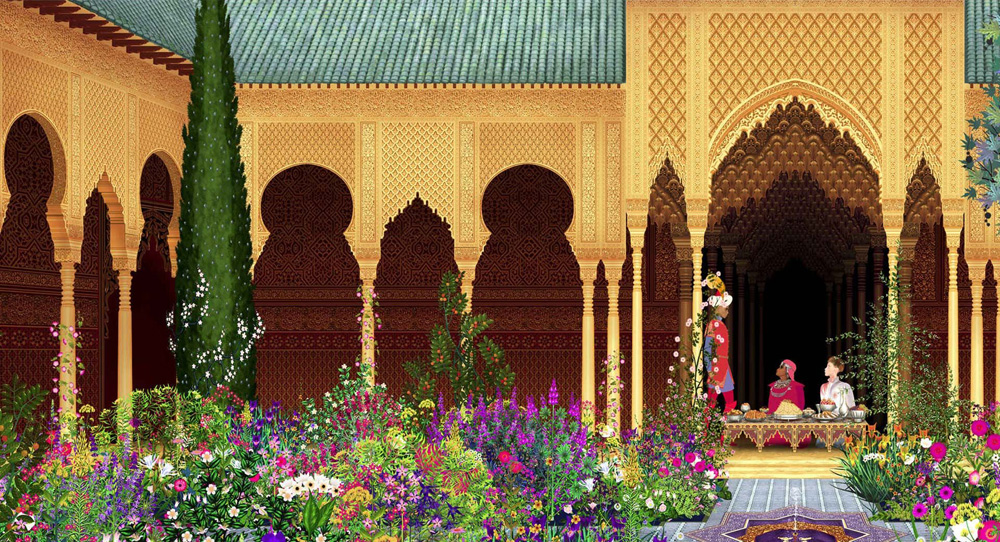 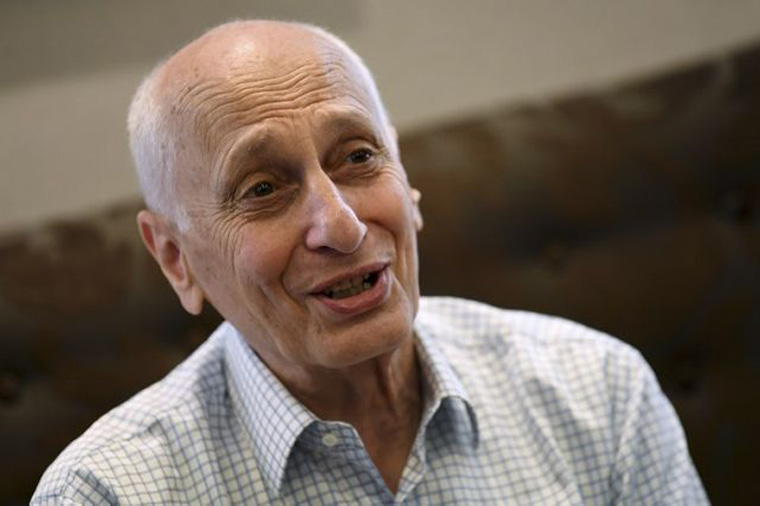