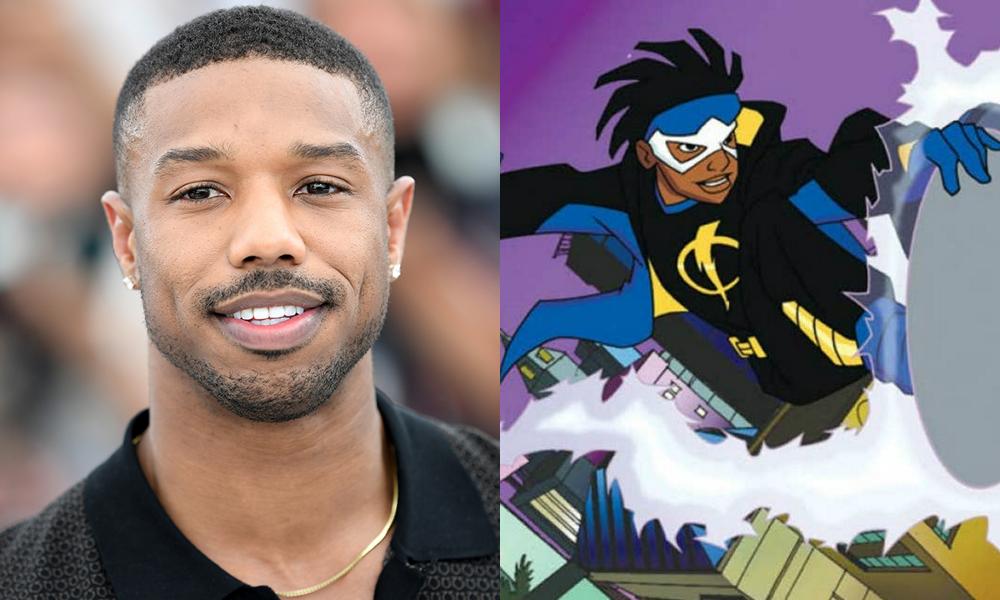 Actor & producer Michael B. Jordan (gen:LOCK, Raising Dion, Creed II) is powering up with Warner Bros. and DC Entertainment as a producer on their new big-screen comic-book adaptation Static Shock, announced during the recent DC FanDome virtual event. Jordan will produce through his WB-based Outlier Society.

“I’m proud to be a part of building a new universe centered around Black superheroes; our community deserves that,” Jordan told The Hollywood Reporter. “Outlier Society is committed to bringing to life diverse comic book content across all platforms and we are excited to partner with Reggie and Warner Bros on this initial step.”

The superhero Static was created in 1993 by Milestone Media, a now-defunct publisher founded by Black writers and comics distributed through DC, and the character eventually crossed into the DC Comics universe in 2008. DC announced during FanDome that the label is being resurrected, with Hudlin signed on as a partner in the label and writing a brand-new Static Shock digital comic series (launching in February) and a graphic novel with art by Kyle Baker.

An animated series about teenager Virgil Hawkins, who gains electromagnetic super powers after encountering a mysterious gas, was created by Milestone’s Dwayne McDuffie, Denys Cowan, Michael Davis and Derek Dingle and produced by Warner Bros. Animation. Static Shock (starring Phil LaMarr) was a hit, lauded for both its contribution to representation in the superhero genre and for its relatable characters, bright visuals and commentary on social issues.

The series ran on Kids’ WB from 2000-2004, earning a Humanity Prize, a Music Direction & Composition Daytime Emmy Award (plus additional nominations) and an Annie Award nomination for director Dave Chlystek.