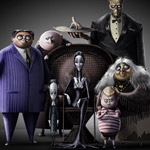 They might not normally be very creepy or kooky, but the just-announced star-studded voice cast for Metro Goldwyn Mayer Pictures’ animated feature The Addams Family are ready to get into their mysterious and spooky characters and give it a go! The film will arrive in US theaters October 11, 2019.

Directed by Conrad Vernon (Shrek 2, Monsters vs. Aliens, Madagascar 3) and Greg Tiernan (Thomas & Friends, Day of the Diesels) from a screenplay by Matt Lieberman, the CG-animated adaptation will bring the marvelously macabre world of Charles Addams’ cartoons to life (or afterlife?) in an all-new adventure which pits the Addams family against a crafty reality TV host, while they prepare for a big celebration which will reunite the extended clan.

The Addams Family will be produced by Vernon with Gail Berman, via her shingle The Jackal Group, and Alex Schwartz. It will be executive produced by Andrew Mittman, Kevin Miserocchi and Joe Earley. Tabitha Shick, MGM’s Executive Director, Worldwide Motion Pictures is overseeing the project on behalf of the studio. CG Animation and digital visual effects production is underway in Vancouver at Cinesite Studios.

“Greg and I have always been a fan of the Addams Family in past versions, so when we set out to make this movie, we were excited to do something new,” said Vernon. “With that in mind, I drew from the brilliantly original Charles Addams New Yorker cartoons for the look of the film and decided to tell the story of how Gomez and Morticia meet, find their house and start their family. This unique approach is what drew me in to direct the film. The reimagining also extends to the stellar cast we’ve put together who will each bring their own spin to our film that will appeal to longtime fans of the Addams and introduce them to a new generation.”

“Conrad and Greg are masters of animation with the keen ability to create something both kids and their parents will enjoy for different reasons. Adding to that a world class caliber of talent with Oscar, Charlize, Chloë, Finn, Nick, Bette and Allison – we can’t wait to bring their fresh and modern take on The Addams Family to the worldwide audience,” said Glickman.

Morticia, devilishly devoted to her husband and children, is the pale glue that holds her clan together. (Theron)

Gomez, debonair, sinister and passionately in love with his wife, is enthusiastic about whatever dreadful scheme he’s cooked up. (Isaac)

Wednesday is a brilliant and sinister teenage girl with long braids and deadpan wit. (Moretz)

Pugsley, a menacing 10-year old on overdrive, enjoys getting into any kind of dreadful mischief he can find. (Wolfhard)

Mad Uncle Fester is good natured, merry and likes to create mayhem any way he can. (Kroll) 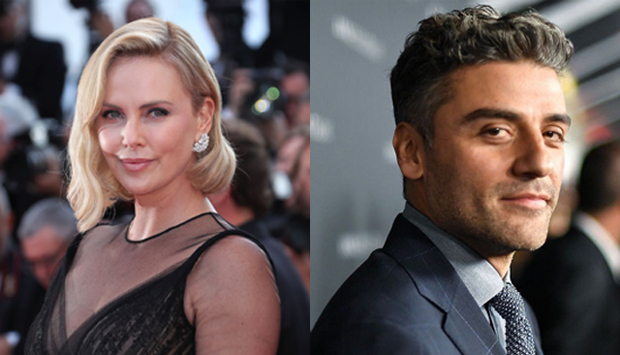 Oscar Isaac and Charlize Theron will lead The Addams Family voice cast as the ultimate goth couple, Gomez and Morticia. 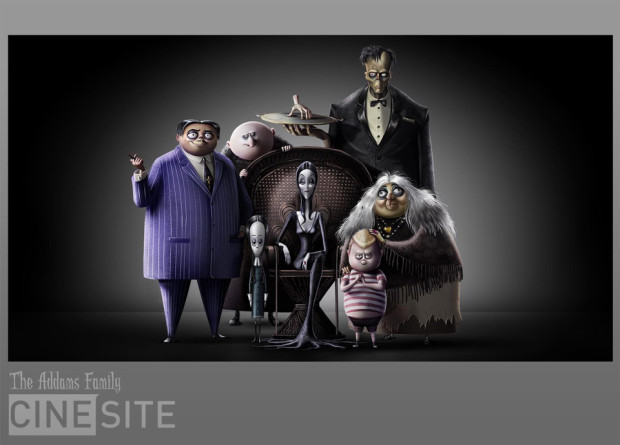