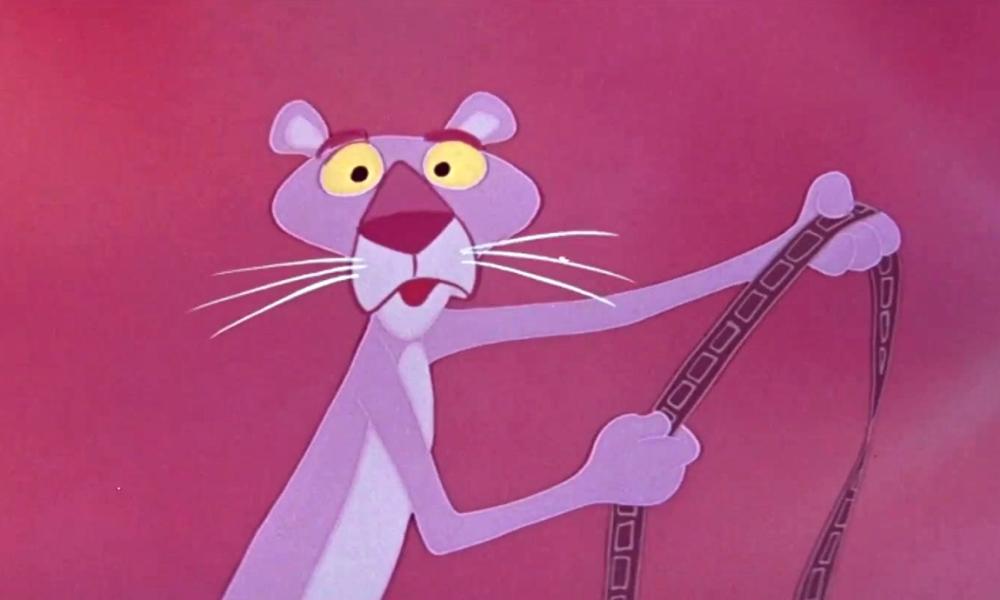 Everyone’s favorite bubblegum-hued big cat is ready to pounce onto the big screen in a live-action/animation hybrid Pink Panther feature. MGM is preparing for the toon’s return with the help of Sonic the Hedgehog director Jeff Fowler (creator of the Oscar-winning animated short Gopher Broke) and writer Chris Bremner (Bad Boys for Life).

According to The Hollywood Reporter, the project will reunite Inspector Clouseau of the original 1963 movie — in which the bumbling Peter Sellers character trails a jewel thief on the hunt for the “Pink Panther” diamond — and the breakout feline star of the its animated opening sequence, created by DePatie-Freleng. This time, however, the two characters’ worlds will collide as Clouseau begins seeing the cat as his imaginary friend after a traumatic event, and relies on the non-speaking toon’s help to crack the case.

While the first live-action movie inspired a Sellers franchise (most with a Pink Panther opening) and 2006/2009 reboot and sequel starring Steve Martin, the Pink Panther himself featured in his own series of theatrical shorts, starting with The Pink Phink (1964), followed by popular Saturday morning cartoon The Pink Panther Show (1969), syndicated series The Pink Panther (1993) and MGM/Rubicon prequel toon Pink Panther and Pals (2010). The character also starred in several primetime TV specials for ABC: A Pink Christmas (1978), Olym-Pinks (1980), Pink at First Sight (1981) and A Very Pink Christmas (2011).