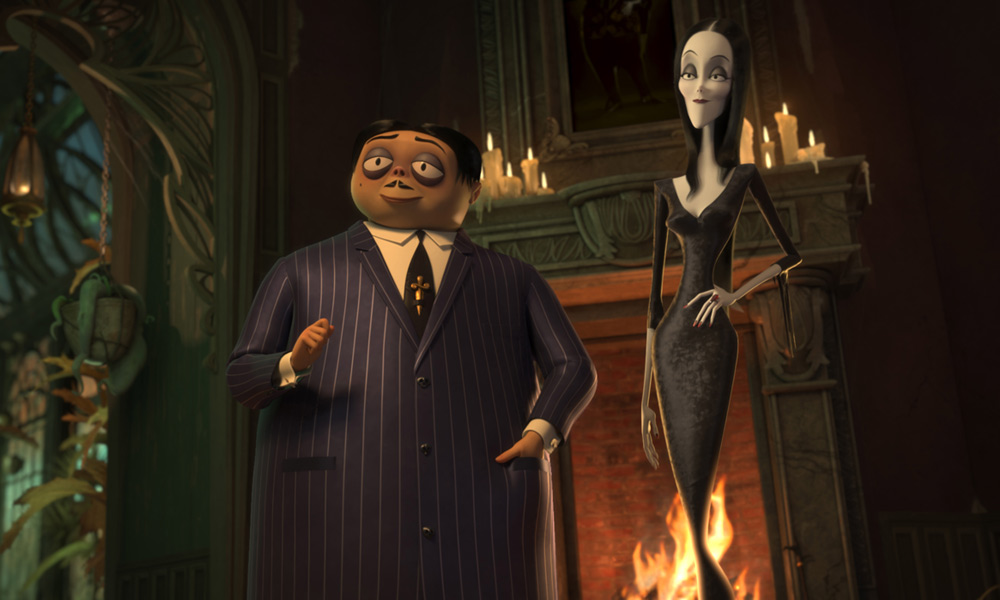 No need to dust off the cobwebs: Metro-Goldwyn-Meyer and United Artists Releasing have revealed that a follow-up to their animated The Addams Family will rise from the gloom on October 22, 2021. The first outing added to its No. 2 opening weekend with an extra $4.8M on Monday thanks to the school holiday (Indegenous Peoples Day/Columbus Day) for a four-day take of $35M.