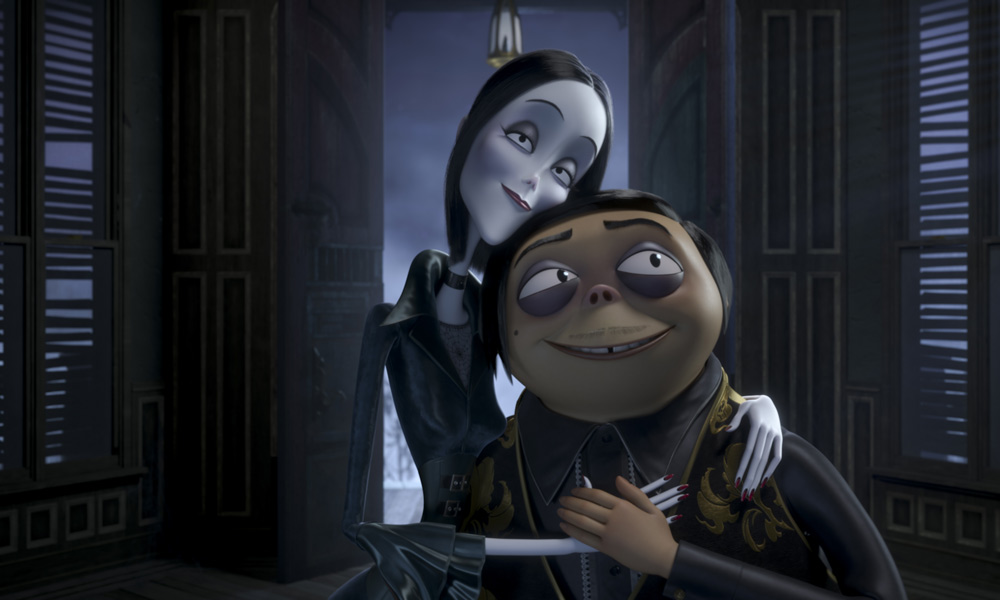 Oh, snap! MGM has officially introduced the creepy, kooky stars of its The Addams Family adaptation in a new teaser trailer. The spot (and official poster) give us a good look at the CG makeovers undertaken for Charles Addams beloved characters, who are brought to life by a stellar cast featuring Oscar Isaac, Charlize Theron, Chloë Grace Moretz, Finn Wolfhard and Nick Krol,l with Bette Midler and Allison Janney.

Directed by Conrad Vernon (Shrek 2, Monsters vs. Aliens, Madagascar 3, Sausage Party) and Greg Tiernan (Happily N’Ever After, Thomas & Friends, Sausage Party), the Halloween release marks the Addams Family’s return to the big screen in their first feature animated comedy — with animation provided by Cinesite Studios. Funny, outlandish, and completely iconic, the Addams Family redefines what it means to be a good neighbor.

Every family is different, but some families are more different than others… 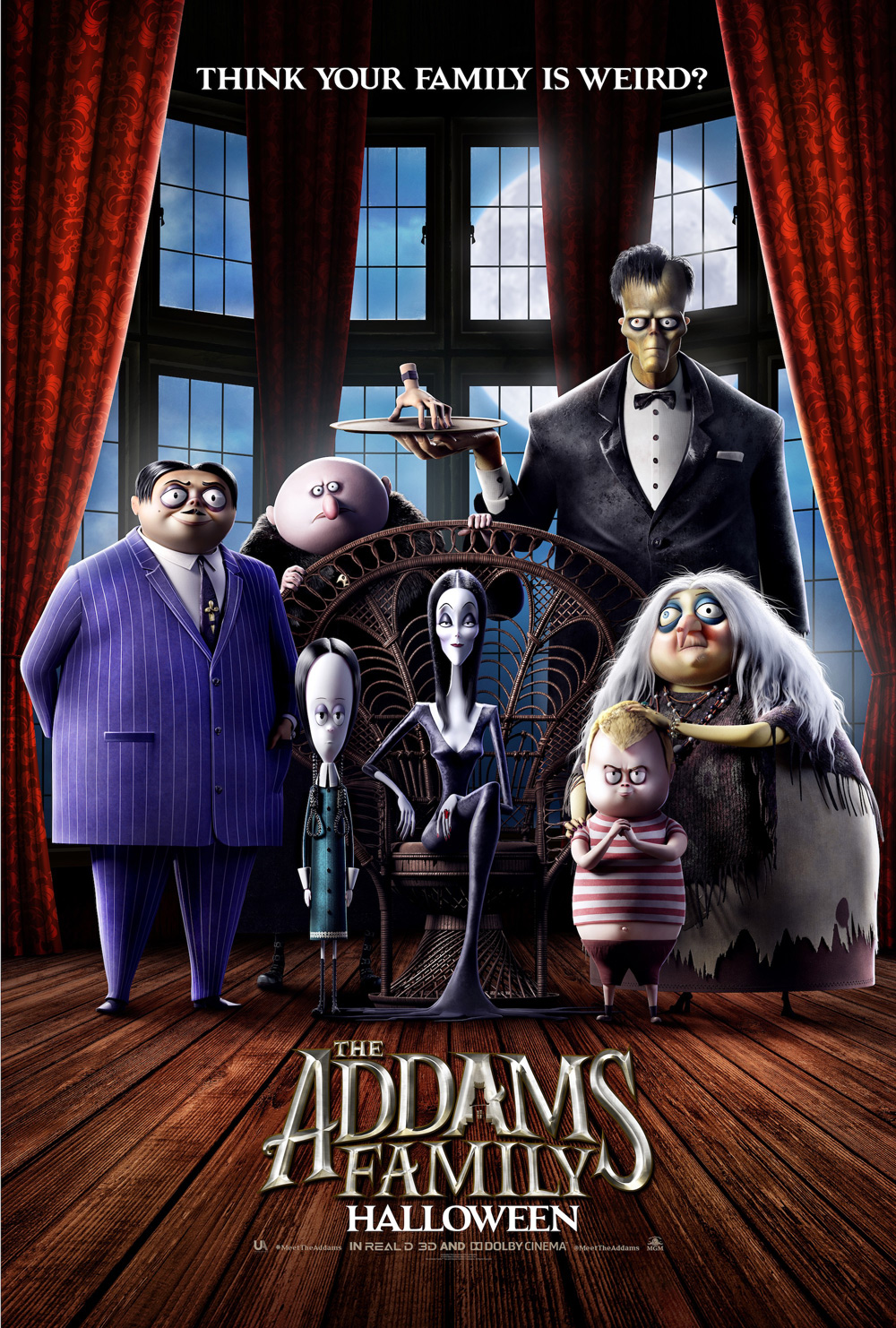