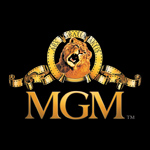 Charles Addams’ classic monster family is coming back to the big screen. Variety reports the beloved kooky characters are being prepared for an animated movie, produced by MGM. The studio in final negotiations with BermanBraun’s Gail Berman and Lloyd Braun to produce an animated Addams Family film.

Pamela Pettler (Tim Burton’s Corpse Bride, Monster House) will write the screenplay for the film, which will be exec produced by Andrew Mittman and Kevin Miserocchi.

First printed as cartoons in The New Yorker between 1938 and until Addams’ death in 1988, The Addams Family were made famous through ABC’s sitcom, which ran for two seasons between 1964 and 1966 and led to several other TV series, two Paramount live-action films directed by Barry Sonnenfeld (1991, 1993) and most recently a Broadway musical.

There were plans for a Tim Burton-directed stop-motion of the property to be produced by Chris Meledandri’s Illumination Entertainment, but that project has been halted. 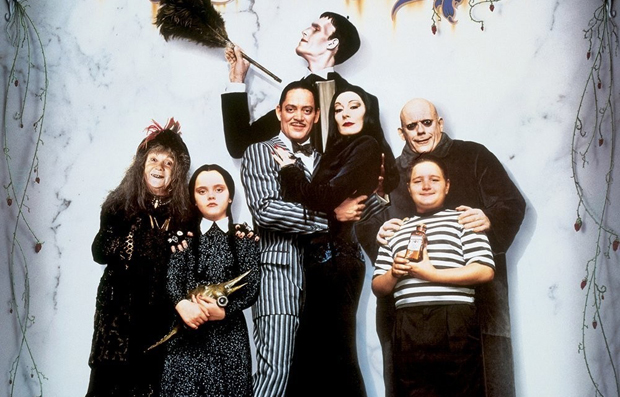