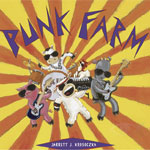 Looks like another studio is jumping on the animated feature bandwagon. Variety reports that MGM will be producing a CG-animated pic based on Punk Farm, the children’s book by Jarret Krosoczka. The project will be the studio’s first big animated feature since 1989’s All Dogs Go to Heaven and its second project since it filed for bankruptcy. 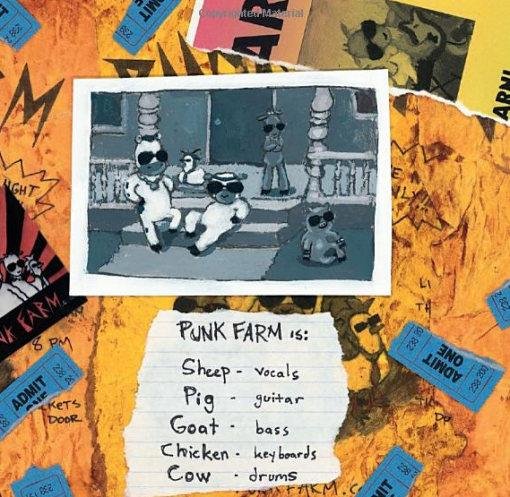 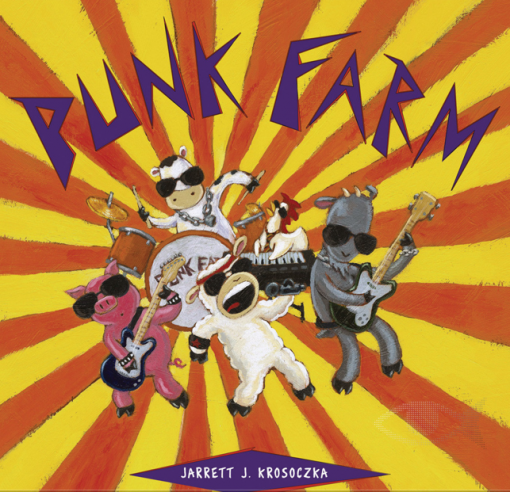 The film, which centers on the adventures of five barnyard animals who form a rock band, will be directed by David Silverman (The Simpsons Movie) based on a rewrite by David Stern (Open Season 2 and 3, Hotel Transylvania). The animation will be handled by India’s Prana Animation Studios. Kevin Messick, Arish Fyzee are producing and Anita Camarata and Kristin Dornig are Prana’s exec producers. Punk Farm was formerly being developed at DreamWorks by writers Jim Hecht and producer Messick.