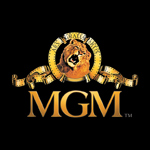 MGM is bringing The Pink Panther back to the big screen in a hybrid animation-live action feature film to be directed by The Simpsons Movie helmer David Silverman, according to The Hollywood Reporter.

The movie will focus on the animated character that originally appeared in the opening credits of each entry in the classic Blake Edwards movie series that starred Peter Sellars as Inspector Clouseau. The character was spun out to star in several shorts and television series over the years made by top animators such as Friz Freleng and David De Patie.

Another Simpsons alumnus, Michael Price, is in talks to write the movie. Walter Mirisch, executive producer of the original Pink Panther films and television series, will serve as the producer of the new film, along with Edwards’ widow, actress Julie Andrews.

The new story will be an international jewel heist caper movie. As in most of the shorts, the Pink Panther will not speak and the music will feature the well-known score by Henry Mancini. MGM’s senior VP of production, Cassidy Lange, will oversee the film for the studio. 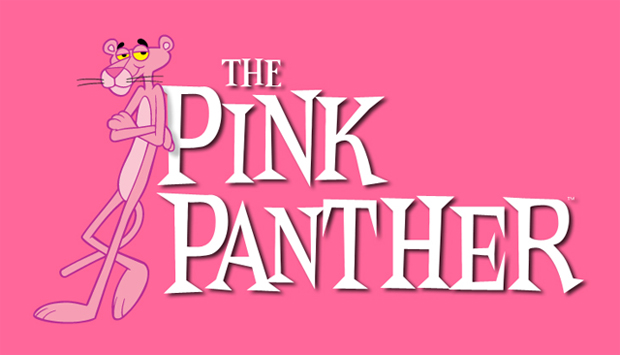