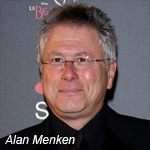 Although Tarsem Singh’s upcoming live-action adaptation of the Snow White story, Mirror Mirror drew a storm of criticism after its first trailer popped up on the Internet, there might be hope for the Julia Roberts-starring movie. The word is out that eight-time Oscar-winner Alan Menken (The Little Mermaid, Beauty and the Beast, Aladdin, Tangled) will compose the score for the fairy tale-inspired project.

“Despite my love of musicals, of both the stage and film variety, my most intense composing experience actually comes from scoring a movie,” said Menken. “The contained period of time when I spend my days and nights living within every fraction of a second of a motion picture is an exquisite combination of being totally at the service of a director’s vision and yet in a powerful position to influence and interpret the meaning of the film.”

Mirror Mirror stars Lily Collins as Snow White and Roberts as the evil queen. It opens on March 16, 2012 and shouldn’t be confused with Snow White and the Huntstman which stars Kirsten Stewart as the heroine and Charlize Therone as her wicked stepmother. 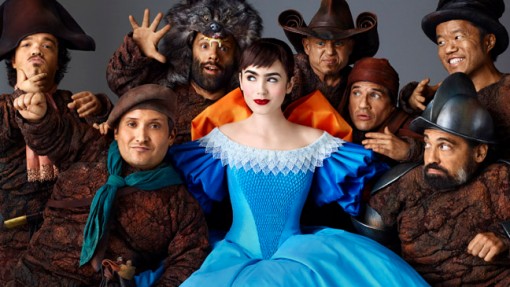