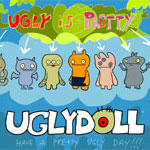 Illumination Entertainment president Chris Meledandri will produce a new CG-animated feature based on the Uglydoll franchise, reports Deadline Hollywood. According to Michael Fleming, Meledandri has acquired the rights for the characters created by husband-and-wife team David Horvath and Sun-Min Kim. Larry Stuckey (Meet the Fockers, Elling) will write the script, based on the dolls and their adventures. Kim and Horvath will be producing the movie, and will help launch the property in a variety of formats and media. 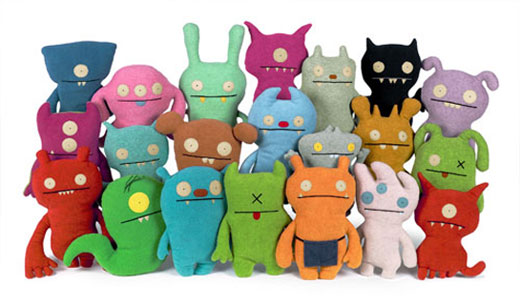 According to the story, Meledandri first fell in love with the property over a decade ago after spotting them at the Giant Robot store near his home. “I remember the immediate appeal and connection that the characters had for me,” he told Finke. “They are simple in design, expressive in personality, and once I got to know David and Sun-Min, I learned there was a mythology and a world behind this. The personality and level of wit reminded me of the illustrated work I saw from Matt Groening before he did The Simpsons. The characters have a cult following, and they’ve been very restrictive in where and how they’ve sold them. It has been a small cottage industry, but it seems just right for us in terms of the potential for a growth curve. Most importantly, the strength cuts to the heart of our strategy, which is, to start from the perspective of characters we feel have unique appeal to audiences, regardless of age.” 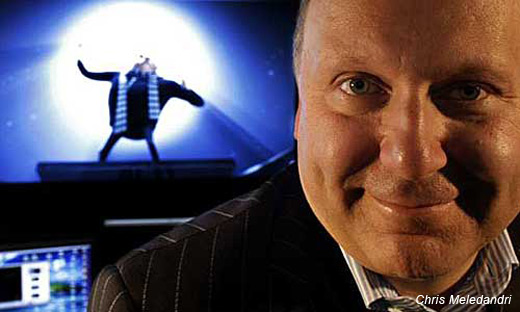