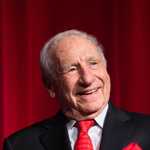 The film will see Adam Sandler reprise his role as Dracula, head of the monstrous joint, whose world is thrown for a loop when Vlad arrives for an impromptu family reunion.

Hotel Transylvania 2 is slated for a Sept. 25 release, and is being directed by Genndy Tartakovsky, produced by Michelle Murdocca, executive-produced by Sandler, Allen Covert, and Ben Waisbren, and written by Robert Smigel. 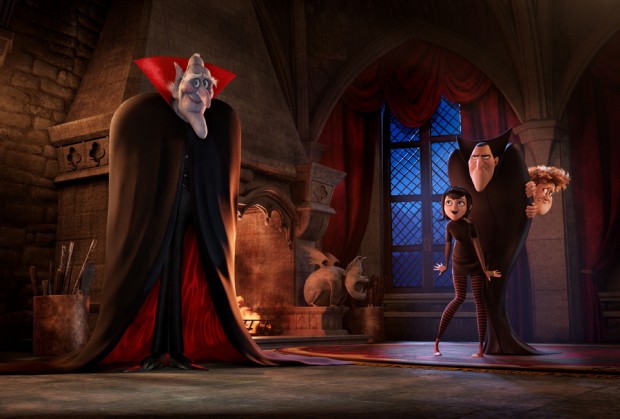