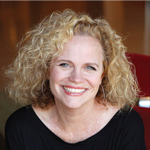 Meg LeFauve — the multi-award-winning writer of Inside Out — will make her directorial debut with Disney Animation’s Jack and the Beanstalk update Gigantic. LeFauve, who also wrote The Good Dinosaur and the upcoming Captain Marvel, is joining Nathan Greno at the helm. Gigantic is set to be released in 2018.

Gigantic was officially announced at D23 in 2015, with Tangled co-director Greno saying, “We hope this will be the definitive version of Jack and the Beanstalk…with comedy and deep emotion.” It was also announced at that time that Frozen‘s Oscar winning musical duo Robert Lopez and Kirsten Anderson-Lopez will be penning songs for the project.

The film is reportedly set in Spain during the Age of Exploration (1400s-1700s CE) and will center on a young boy named Jack who discovers a hidden realm of Giants in the clouds and befriends a Giantess. 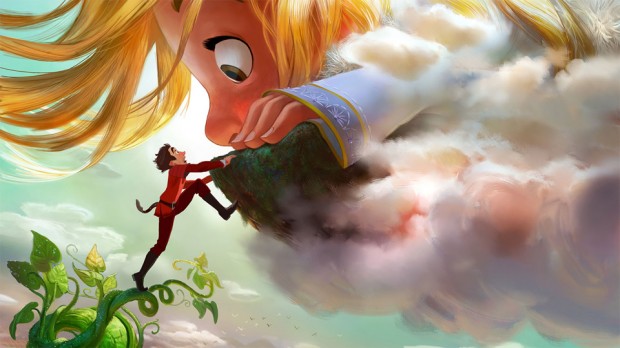