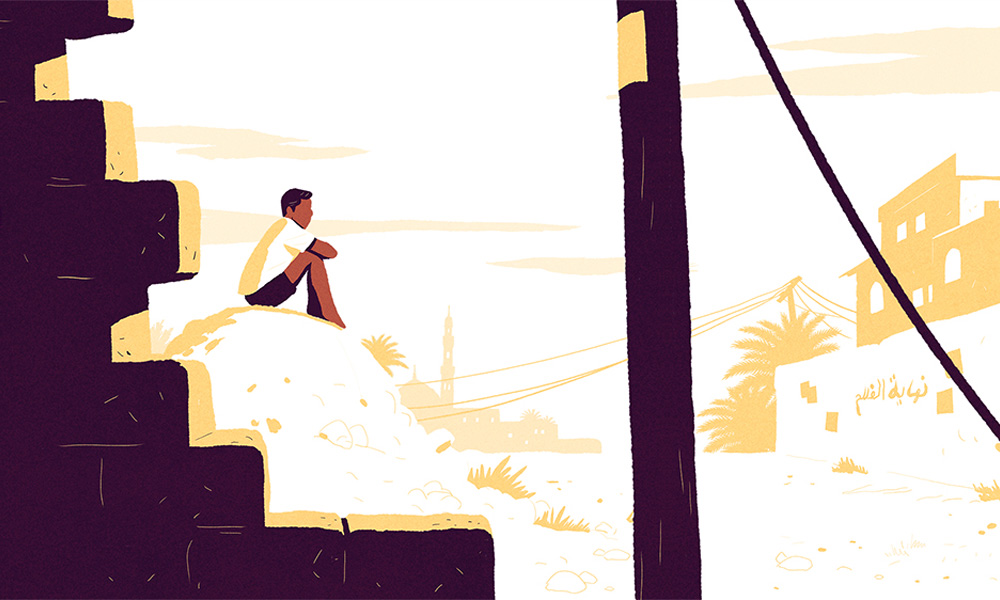 Planned for delivery in 2023 (the 20th anniversary of the start of the Iraq War), the Flavors of Iraq feature is born out of a series of the same name created by Cohen for Nova & ARTE (France/Germany). The animation is based on some 1,500 tweets written by French-Iraqi journalist Feurat Alani during the summer of 2016 — illustrating an intimate and sensitive history of his parents’ country. Flavors of Iraq won the Annecy Festival’s Jury Award for a TV Series in 2019. The tweets were also published as a book, illustrated using images from the animated series, which won the Albert Londres Prize for French journalism the same year.

Currently based in Oakland, Calif., Cohen is a French-born artist who earned a Master’s degree in animation from ENSAD (Paris). His graduate short, Plato, was selected to numerous festivals and won multiple awards, including Best Student Short and the Junior Jury Award from the 2011 Annecy Festival. He previously collaborated with journalist David Castello-Lopes to design Le Chiffroscope, which ran within Canal+ international news show L’Effet Papillon from 2012-15, and with Sylvain Derosne to create the embroidery stop-motion for Spike Jonze & Simon Cahn’s Cannes Critics Week and Annecy-selected 2011 film To Die by Your Side (Mourir Auprès de Toi).