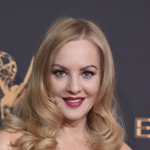 Wendi McLendon-Covey, who stars in the popular sitcom The Goldbergs, has joined the voice cast for Open Road Films’ upcoming Playmobil feature, per Deadline.com. The French-produced live-action/animated hybrid movie is based on the classic toy property, and will be directed by Frozen animator Lino DeSalvo. The script is penned by Blaise Hemingway (Uglydolls, The Bracelet).

The family feature is produced by ON Entertainment’s Aton Soumache, Dimitri Rassam, Alexis Vonarb, who also worked on the acclaimed 2015 adaptation of The Little Prince. Open Road is planning a U.S. April 19, 2019 release date for the picture. Playmobil was developed in cooperation with Pathé France and will be sold internationally by Lionsgate and Wild Bunch. 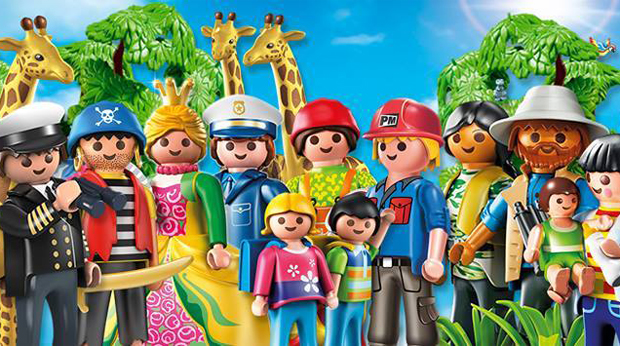