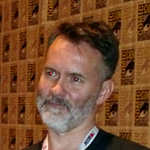 Animation supervisor and co-director Chris McKay will step into the big chair as director of The LEGO Movie sequel.

McKay takes over from the team of Phil Lord and Chris Miller, who are on board as producers for the sequel.

McKay is an Emmy-winning director for his work in 2010 on Robot Chicken. In addition to directing more than 40 episodes of that series, he directed its third Star Wars special and directed and produced Titan Maximum. He also was co-producer and director for the Moral Orel series on Adult Swim.

Writers Michelle Morgan and Jared Stern are working on a treatment for The LEGO Movie sequel. 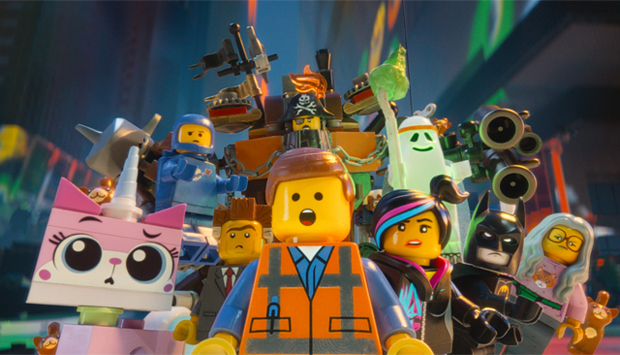