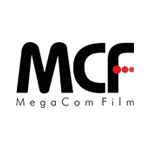 Pet Pals in Windland follows the critter friends as they once again face off with the evil Crow Witch. This time, the dastardly villain is bent on stealing the Spinwheel which generates the wind which powers everything in the Pet Pals’ home of Windland. 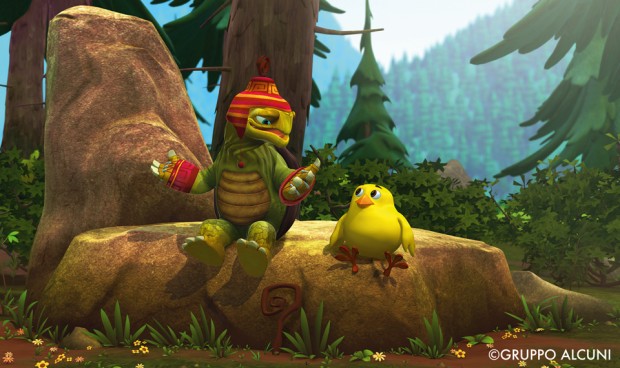