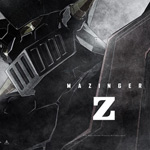 The feature will tell a story of classic heroes Koji and Sayaka, set 10 years after the original series. It will be animated in 3D but presented in 2D.

Ichiro Mizuki, who sang the theme for the original 1972 Mazinger Z anime, returns for the new theme.

The presentation did not include a release date, but did mention plans to screen the movie in Europe before its release in Japan. 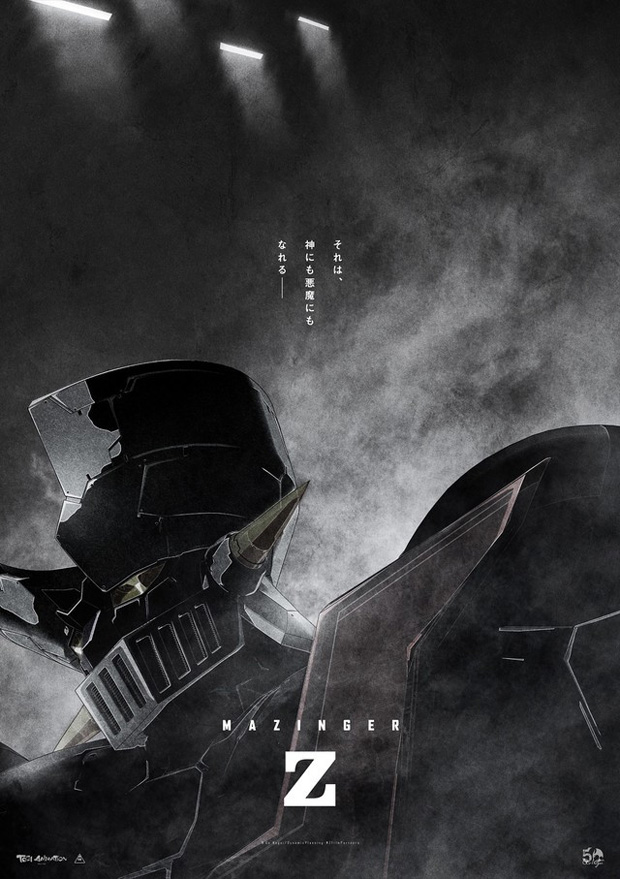