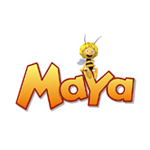 Studio 100 International this week saw its CG family feature Maya the Bee Movie make its theatrical premiere throughout Colombia, on August 13. The Flying Bark Pictures and Studio 100 Media co-production will be shown on over 70 screens through the country’s largest cinema groups, Cinemark and Cine Colombia.

The release has been heavily hyped since January, with trailers accompanying popular kids movies like Penguins of Madagascar and Minions; posters and standees at theaters; TV advertisement on Disney Channel, TNT and Cartoon Network and social media outreach should help drive a respectable audience turnout. 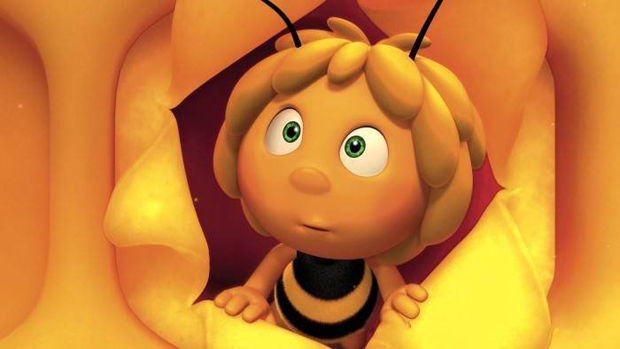