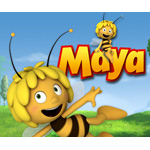 Shout! Factory Kids and Studio Movie Grill have teamed up to introduce kids and families in select U.S. cities to the buzzing world of fantasy and discovery in the Maya the Bee Movie. The CG animated feature has already found success with young audiences around the world and will begin its Stateside engagements March 8.

Participating theaters and screening details can be found at studiomoviegrill.com. 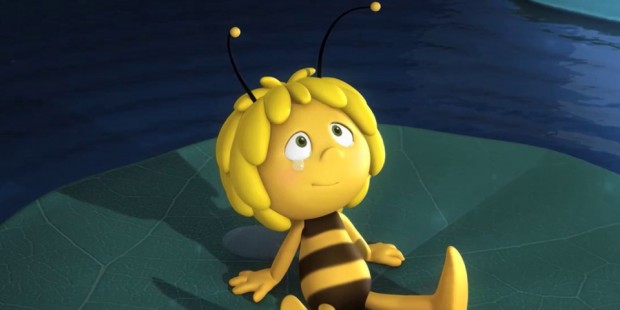