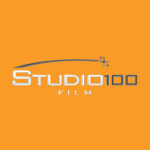 Studio 100 Film has secured a new distribution deal for its CG-animated Maya the Bee movie with London-based entertainment company Primal Screen. The agreement includes all rights for the United Kingdom, Republic of Ireland, Norway, Sweden, Denmark, Finland and Iceland, and will see Maya hit the big screen in the U.K. this October.

So far, Studio 100 has sold the Maya the Bee feature to over 100 territories, including North America. The CG animated Maya TV series has proven popular in the U.K. since its launch on preschool channel Tiny Pop in the spring of 2014 — it now ranks in the top five properties for the channel in Freeview homes. 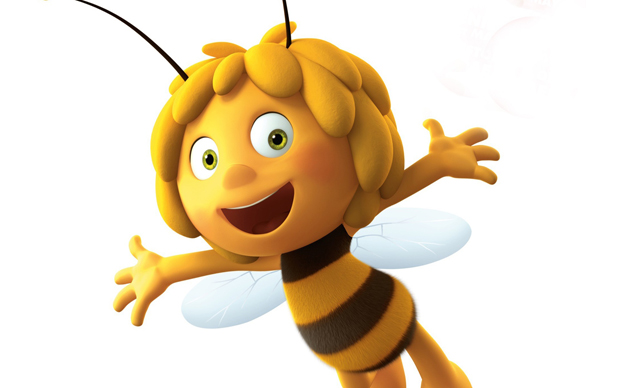