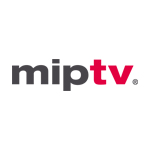 Mattel Creations — the new centralized theatrical, TV and digital content creation company from Mattel, Inc. — gave MIPTV attendees a first look at the newly announced CG-animated Thomas & Friends: The Great Race movie. Featuring a distinctly international lineup of new characters, the company showcased a trailer for the title, which will arrive on TV, in theaters and on DVD this summer.

The Great Race is the 11th feature film for the globally beloved blue train, and will feature a roll call of 13 new engine characters representing a dozen countries. Inspired by actual engines from each country in order to build a rich storyline and exciting characters, the shiny newcomers include Ashima of India, Racing Vinnie, Axel of Belgium, Raul of Brazil, Etienne of France, Gina of Italy, Frieda of Germany, Yong Bao of China, Ivan of Russia, Carlos of Mexico, Rajiv of India, Shane of Australia and Britain’s “The Flying Scotsman,” who is brother to regular franchise character Gordon.

In The Great Race, Thomas longs to represent Sodor at the Great Railway Show on the mainland — but the bigger engines just laugh at him and say he’s not big, strong or fast enough to compete with the best engines from around the world. The movie is produced by HIT Entertainment (a subsidiary of Mattel) and animated by ARC studios. The voice cast includes Bollywood star Tina Desai (The Best Exotic Marigold Hotel) as Ashima — this marks another milestone for the series, as this is the first time in the show’s 70 years that Thomas will appear with a strong, female lead character.

“I am delighted to be part of this exciting new film. With new characters from around the world, it has a wonderfully diverse and multi-cultural feel that I hope every child should be able to relate to and be inspired by in some way,” said Desai. “My character Ashima really shines through as being strong and adventurous and I am particularly pleased that she will be such a positive role model for so many girls across the globe.”

Broadcasters on board for the movie include PBS (US), DHX (Canada), Super RTL (Germany), Gulli (France), MiniMini (Poland), Minimax (Eastern Europe), Medialaan (Belgium), RTL Telekids (Benelux) and many more are anticipated to be announced shortly. TX will start later this year. The UK has also secured a theatrical release for the film starting May 22 in cinemas nationwide with distributor National Amusements, and other countries looking to follow such as Australia, Italy and China who recently debuted Thomas & Friends as a theatrical that was screened in 5,000 cinemas throughout the country.

Supporting The Great Race will be special merchandise including a new Fisher-Price toy line featuring 11 new engines and playsets, including the new TrackMaster Thomas Sky-High Bridge Jump Set, in addition to CP and licensing deals across key categories including clothing, books and puzzles coming to select markets in late summer. 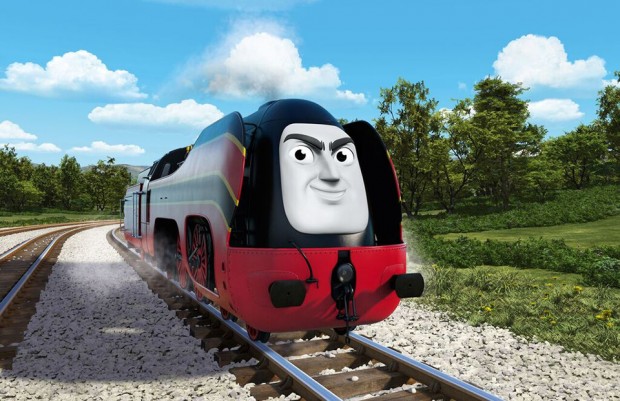