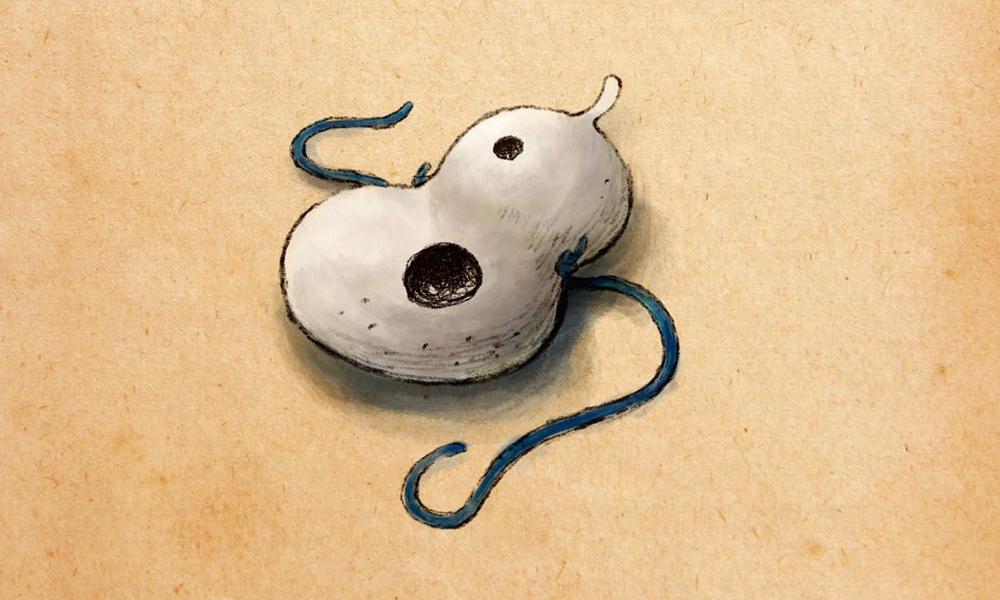 Presented as a work in progress at the 2020 Annecy Film Festival, the musical animated feature tells the story of the friendship between the legendary 14th century Noh performer Inu-Oh, and the blind Biwa player Tomona. As the two rise from hardship to stardom through their creative partnership, they may break each other’s curse. The film features character creation from manga artist Taiyo Matsumoto (Tekkonkinkreet), who previously collaborated with Yuasa on the anime adaptation of Matsumoto’s series Ping Pong the Animation. Inu-Oh marks GKIDS’ fifth title from visionary director Yuasa, following local releases of Lu Over the Wall, The Night is Short, Walk On Girl, Mind Game and most recently, Ride Your Wave.

GKIDS will theatrically release the film in 2021.

“With each new project, Masaaki Yuasa continues to push in new and exciting directions across genres and styles,” said Jesteadt, President of GKIDS. “Inu-Oh is already one of our most anticipated films of 2021, and we can’t wait to share more of Yuasa’s remarkable work with his fellow fans.”

Eunyoung Choi of Science SARU, producer, said, “GKIDS is no doubt one of the most acclaimed animation distributors with an impressive catalogue of films, and we are so happy that they are releasing Inu-Oh in North America. The way people see Japanese culture is getting much deeper, more diversified and sophisticated these days. This is the best timing ever to bring real, fascinating Japanese traditional culture to the fellow fans in North America, and to the world! Masaaki Yuasa and Science SARU are teaming up again, taking on the challenge to show a unique view of Noh with a fresh new look. We are looking forward to sharing with you.”

“I have been excited to deliver audiences this new film next year, being created with director Masaaki Yuasa, producer Eunyoung Choi and their production team, [with] whom I worked for The Tatami Galaxy,” added Fumie Takeuchi of Asmik Ace, producer. “GKIDS is the distributor who has been bringing wonderful animations of the world to the North American audiences with passion and affection for more than 10 years. I am so happy and reassured having GKIDS to this brand-new voyage with director Masaaki Yuasa.”

Synopsis: Inu-Oh is born with unique physical characteristics, and the horrified adults cover every inch of his body with garments, including a mask on his face. One day, he meets a boy named Tomona, a blind biwa player, and as Tomona plays a delicate song of tangled fate, Inu-Oh discovers an incredible ability to dance.

Inu-Oh and Tomona become business partners and inseparable friends, using their creative gifts to survive on the margins of society, as song after song gain them notoriety and propel them to stardom. Through the songs, Inu-Oh mesmerizes his audiences on stage, and gradually begins to transform into someone of unequaled beauty. But why is Tomona blind? Why was Inu-Oh born with unique characteristics? It is a story about the friendship of Inu-Oh and Tomona, who dance and sing to get to the truth and break each other’s curse. 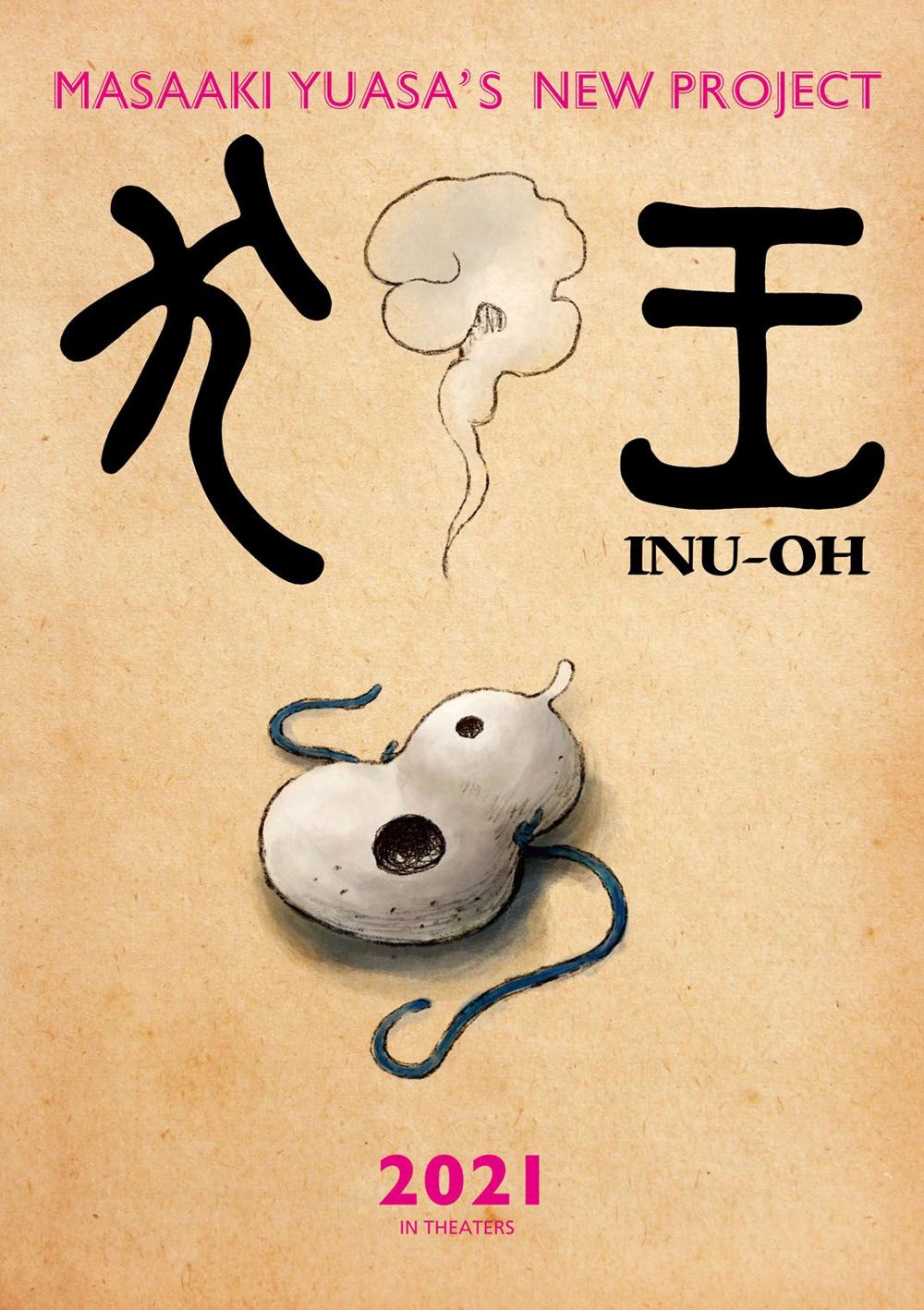