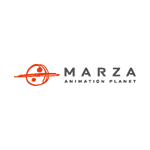 With each animated blockbuster release, the boundaries of what is possible in computer graphics is pushed by technical and artistic inches. But behind every moment of on-screen eye candy, there are an exponential number of man-hours that went into its creation — and very expensive ones, at that.

A big part of the daily grind for CG movie production is rendering. Despite advances that continue to raise the bar for visual complexity and quality, many costly issues remain constant — lengthy timelines, expensive hardware, and limited review processes. It was the persistence of these headaches that lead the team at Marza Animation Planet (producers of Space Pirate Captain Harlock) to take a road less traveled: game engines.

“As we started as part of SEGA, one of the leading video game companies in Japan, I think our staff naturally felt that the future of CG production would be something similar to what they were seeing in PS3 game graphics, hence we began looking at engines,” says production coordinator Noriaki Hashimoto. A small team at the studio had previously used real-time rendering for the short Happy Forest.

For a more ambitious attempt, Marza looked to Unity, which has made great strides in facilitating 3D rendering and production for games and VR. The studio built up a production process leveraging existing CG technology that allowed individual artists to work across different platforms, and blended Unity with composite software and custom solutions into its studio pipeline to achieve feature-quality character motion and shaders previously unobtainable with a game engine.

The result is The Marza Movie Pipeline for Unity. With this novel solution, Marza for the first time was able to have its development, engineering and production teams working near-simultaneously on its case study short film, The Gift. Previously, the five minute short would have required six or seven months of production. With the Pipeline plugin, it took just five months — a 20%-30% improvement.

As The Gift was Marza’s first project using Unity, the latter company took an interest when they heard about it and offered to collaborate with the studio team. Unity’s engineers put some crucial finishing touches on the pipeline — such as the extremely handy Alembic Importer and Frame Capturer, now open sourced and available on Github.

“There are several critical factors that made this possible,” says Hiroki Omae, Regional Director & Product Evangelist for Unity Japan. “One is Physically Based Rendering (PBR) techniques, which simulate the properties of real materials and lights for more accurate, realistic light than traditional real-time rendering. Second is that our game engine is now fully in 64-bit so that it can hold and process a very large amount of data.

“On top of that, with Marza we co-developed a pipeline to enable film-quality animation production both in and out. It’s comprised of the Alembic Importer to support rendering of a gazillion-polygon soup, and a high quality frame buffer exporter in OpenEXR format that enables animation studios to compose shots with standard film tools such as Nuke. And, thanks to the powerful flexibility and extensibility of Unity Editor, the Marza team was able to create a few other small tools and improvements to support the optimal workflow for themselves.”

So, while working in their preferred Alembic Mesh, artists could also quickly iterate on scene creation and layout. Able to render a scene with the push of a button, artists could return to it to make updates or polish details without worrying about tacking on hours of rendering. This means artists were able to focus on the quality of their work, rather than on its impact on the overall production timeline. And the team at large benefiting from being able to see near-final quality visuals even in very early production.

The Alembic Importer was critical to a scene in The Gift when the young heroine “sets sail” on a sea of millions of plastic balls, surging and shifting like water — quite a particle-heavy task for the engine. The team first tried exporting the scene (created in Maya, Houdini and Unity) as geometry, but the result couldn’t be lit smoothly. But using the Alembic Importer along with a custom shader, they were able to quickly process a huge amount of data so individuals balls, each lit and shaded, rendered smoothly.

It has been a truly remarkable year for real-time rendering advancements — and thanks to the teams at Marza and Unity, we now know that these technologies spurred by the demands of expansive gaming and VR worlds can be adapted for storytelling on every screen.

The Marza Movie Pipeline for Unity will be available later this year. Visit Marza’s website for more information. 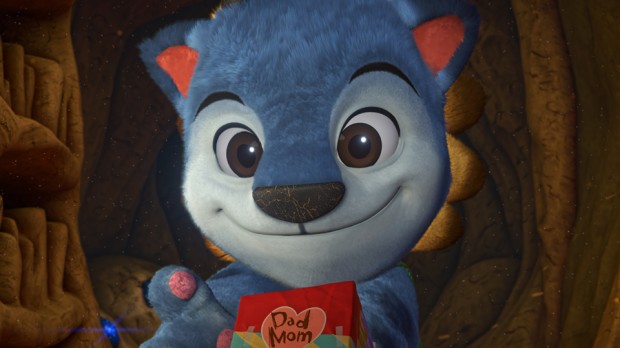 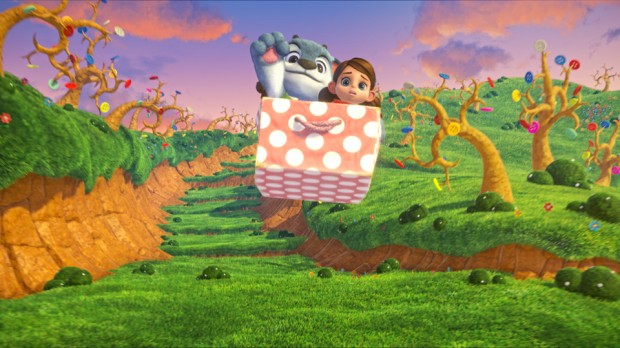 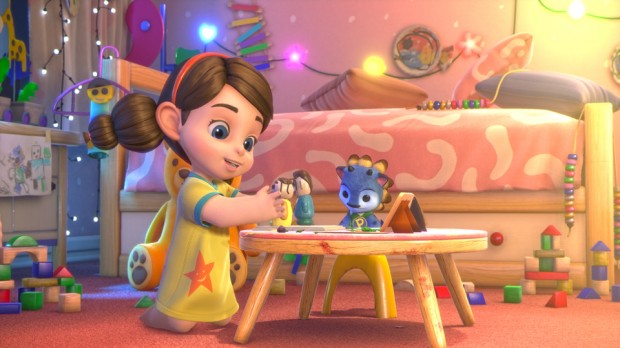