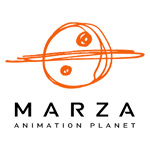 Marza Animation Planet, a wholly owned subsidiary of Sega Sammy Holdings Inc. in Japan, has started pre-production on its first original CG-animated feature, Robodog. The news was announced by the studio’s new CEO Masanao Maeda, who recently joined the company after spending 20 years as president and COO of Sega.

Marza has ramped up its animation production capabilities and plans to produce one feature film every 12 months. In addition to Maeda, the Marza animation team includes exec VP Kazunobu Takita, head of production Jeannette Manifold (Happy Feet, All Dogs Go to Heaven) and Ai Inoue and Mei Onishi in charge of marketing and distribution.

Robodog will be directed by Henry F. Anderson III (animation director on Gnomeo & Juliet) and written by Robert Reese. The pic will be produced by Paul Wang (Astro Boy, TMNT).

The movie is described as a “heartwarming family adventure about two dogs that couldn’t be more different from one another. One is a bright and energetic Robotic dog and the other, an old and grumpy real dog who’s seen it all. The unlikely duo make a classic odd couple as they embark on an adventure of a lifetime as they learn about their place in the world and the true nature of friendship.”

Company executives Masanao Maeda, Kazunobu Takita, Ai Inoue and Mie Onishi will be in Cannes at the upcoming film festival to introduce Robodog to sales companies and distributors and explore additional strategic partnerships for this film and other projects in development. 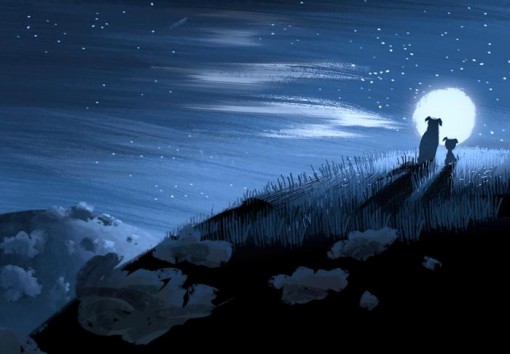