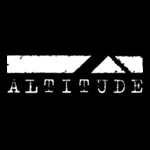 Altitude Film Sales has secured international rights to the first feature film from Studio Ponoc, Mary and the Witch’s Flower, according to Variety. The 2D fantasy adaptation is directed by Hiromasa Yonebayashi and produced by Yoshiaki Nishimura, Studio Ghibli veterans who teamed for the Oscar-nominated film When Marnie Was There and co-founded Studio Ponoc.

Mary and the Witch’s Flower was adapted by Yonebayashi and Riko Sakaguchi (The Tale of the Princess Kaguya) from Mary Stewart’s children’s novel The Littlest Broomstick. The tale centers on a young girl whose life takes a magical turn when she stumbles upon a school for witches.

Altitude Film Sales, founded by CEO Will Clarke, will shop the project to distributors at the European Film Market in Berlin. Currently in post-production and set for completion this year, Mary and the Witch’s Flower has secured distribution in the UK through Altitude Film Entertainment, and in Australia and New Zealand through Madman Entertainment. 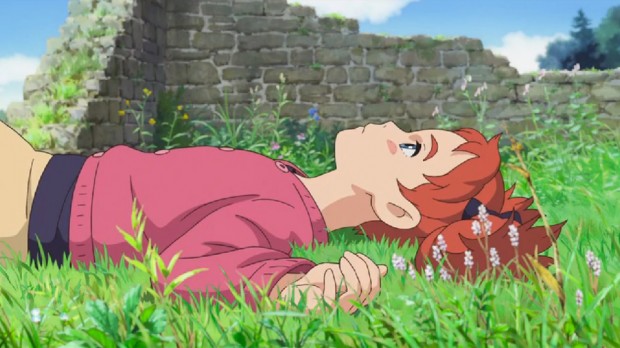 Mary and the Witches Flower

You may also like...
Related Topics:Altitude Film Sales, HIromasa Yonebayashi, Madman Entertainment, Mary and the Witch’s Flower, Mary Stewart, Riko Sakaguchi, Studio Ghibli, Studio Ponoc, The Littlest Broomstick, The Tale of the Princess Kaguya, Variety, When Marnie Was There, Will Clarke, Yoshiaki Nishimura