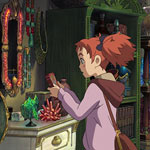 The highly anticipated first feature film from Studio Ponoc, Mary and the Witch’s Flower, will receive a one-night national premiere in select cinemas on Thursday, January 18, ahead of its wide theatrical release. The film, directed by Oscar-nominated director Hiromasa Yonebayashi (Studio Ghibli’s When Marnie Was There, The Secret World of Arrietty), will start rolling out for regular screenings in select movie houses across the US on Jan. 19.

Presented by GKIDS, Fathom Events and Studio Ponoc, the special premiere screening event will have two showings: 7 p.m. in English dub, and 8 p.m. in Japanese with English subtitles. In addition to the feature film, audiences will be treated to an exclusive interview with the filmmakers and receive a special commemorative gift (while supplies last at select locations).

Mary and the Witch’s Flower marks the second collaboration between Yonebayashi and Oscar-nominated producer and Studio Ponoc founder Yoshiaki Nishimura (Ghibli’s The Tale of the Princess Kaguya, When Marnie Was There). The English language voice cast features Ruby Barnhill (The BFG), Kate Winslet and Jim Broadbent. The film is adapted from the late English author Mary Stewart’s 1971 novel The Little Broomstick.

Tickets for the premiere screening will go on sale October 20 at FathomEvents.com.

Synopsis: Mary, an ordinary 12-year-old girl, is bored and lonely during a summer holiday. She follows an odd cat into the nearby woods where she stumbles upon a flower and then a little broomstick. Together the flower and broomstick whisk her above the clouds, far away to Endor College – a school of magic! At Endor, Mary tells a lie that leads to peril, and then a promise, while discovering that all is not as it seems at the school – there are experiments that horrify. Soon she confronts great danger, and a test of her resolve. 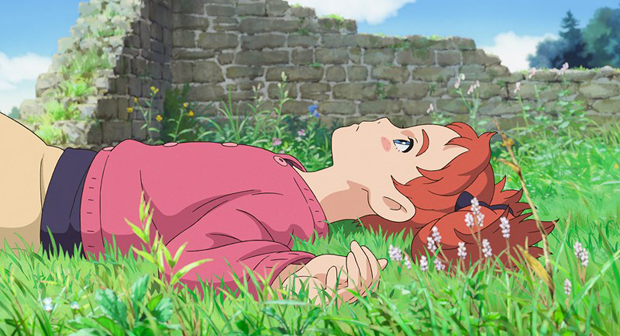 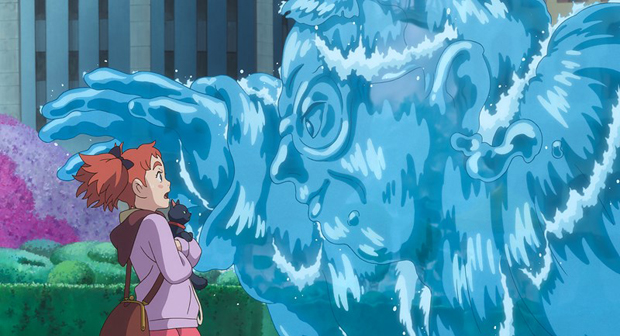 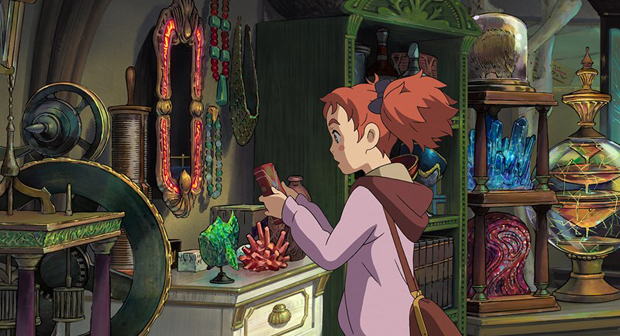