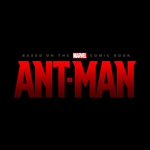 Marvel Studios launched online Jan. 2 an “ant-sized” first look teaser for its upcoming superhero pic Ant-Man — with the images only small enough for an ant to see.

The studio followed with a “human-sized” version the next day, giving fans their first real look at the movie and teasing a longer version set to air Jan. 6 during the premiere of its new TV miniseries Marvel’s Agent Carter on ABC.

Ant-Man is directed by Peyton Reed from a screenplay by Joe Cornish, Adam McKay and Edgar Wright. It stars Paul Rudd as Scott Lang, Michael Douglas as Hank Pym and Evangeline Lilly as Hope Van Dyne. It’s due for release July 17.

The movie is adapted from the Marvel character, which first appeared in Tales to Astonish #35 in late 1961. The original Hank Pym version of Ant-Man was the second character to enter the Marvel Universe after the Fantastic Four, and was created by Stan Lee, Jack Kirby and Larry Lieber. Ant-Man later was a founding member of the comic-book Avengers. 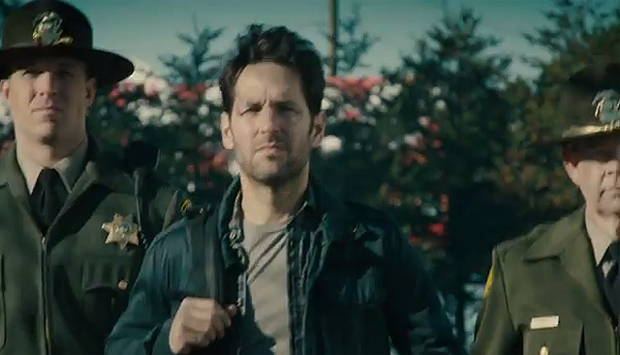