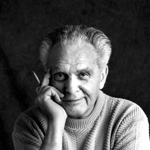 Marvel and the heirs of comic book artist Jack Kirby have settled their long-running copyright dispute over the creation of many of the company’s most popular characters.

The parties released a joint statement that reads:

Marvel and the family of Jack Kirby have amicably resolved their legal disputes, and are looking forward to advancing their shared goal of honoring Mr. Kirby’s significant role in Marvel’s history.

Kirby, who died in 1994 at the age of 76, was the artist who worked with Marvel editor and writer Stan Lee to create in the 1960s the vast majority of the comic-book publisher’s hit superheroes, including the Fantastic Four, Thor, Iron Man, Hulk and the X-Men. Kirby previously had worked with his partner Joe Simon to create Captain America in 1941 for the publisher.

While Lee was an employee for Marvel as its editor and head writer, Kirby worked as a freelance artist. While Marvel claimed his work was all done under work-for-hire circumstances, at Lee’s direction, Kirby’s heirs claimed they were the artist’s creations and therefore the copyrights were subject to termination under U.S. copyright law. The heirs notified Marvel in 2009 of its intent to terminate 45 assignments of copyright.

A federal court upheld Marvel’s position in 2011, but Kirby’s heirs had been pressing for review of the decision by the U.S. Supreme Court. The court was due to decide whether to take the case, a decision made moot by the settlement. 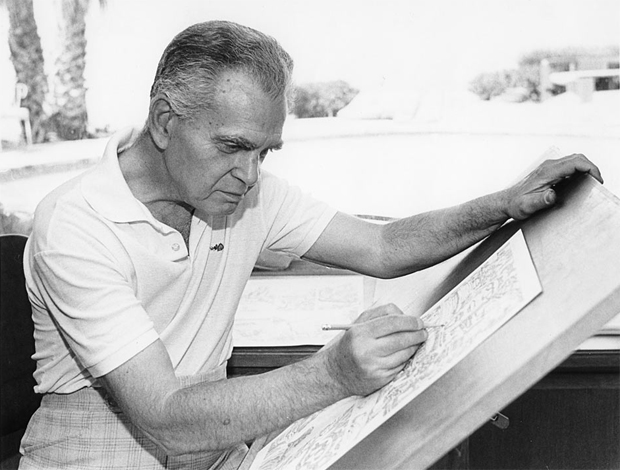