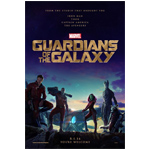 MTV.com had the honor of launching the first Guardians of the Galaxy clip into the webosphere today. The space epic — due out August 1 — stars Chris Pratt as Star Lord, leader of the oddball Guardians; Zoe Saldana as Gamora; Dave Bautista as Drax the Destroyer, Vin Diesel as Groot and Bradley Cooper as Rocket round out the heroic crew. Directed by James Gunn (Super), the Marvel Studios film also stars Lee Pace, Michael Rooker, Karen Gillan, Djimon Hounsou, John C. Reilly, Glenn Close and Benicio del Toro.

The space-faring adventure finds American pilot Peter Quill the object of a manhunt after stealing a powerful orb coveted by the villainous Ronan. Quill then forms an unsteady truce with a group of alien misfits, who end up rallying for a last desperate stand to protect the fate of the galaxy. 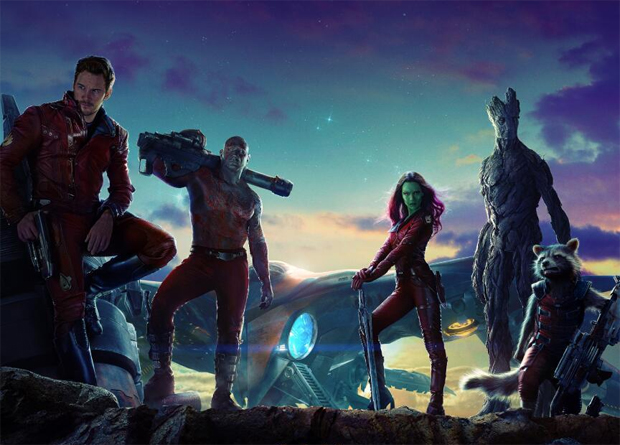