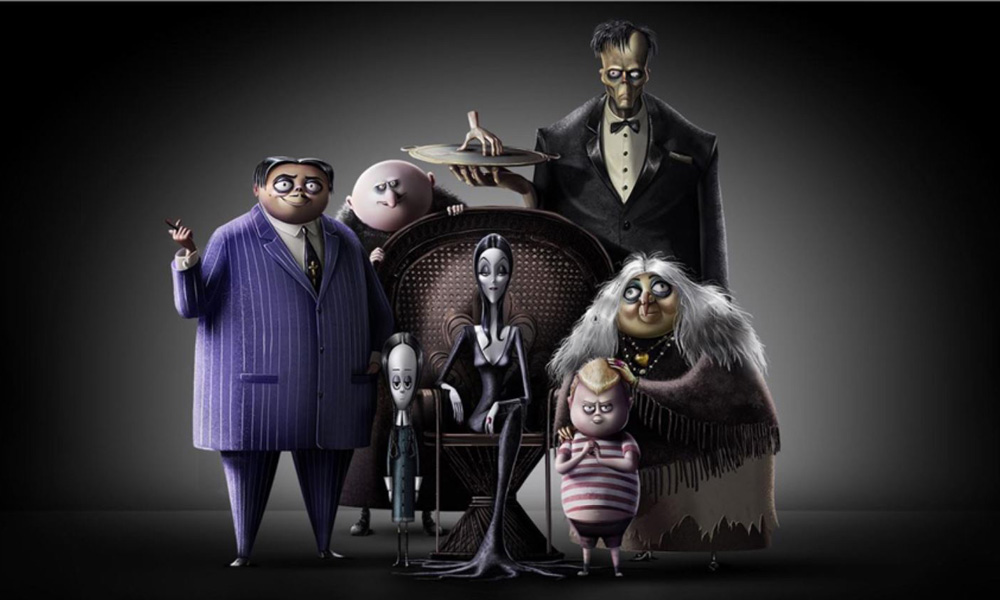 Canadian-American comedy legends Martin Short and Catherine O’Hara have signed on to MGM’s upcoming fully-animated The Addams Family feature. The much-lauded actors, who have both won Primetime Emmy Awards, will voice an unspecified married couple, opposite Oscar Isaac and Charlize Theron as Gomez and Morticia Addams.

“We insisted that we record together. Because we play husband and wife. So that is always beneficial,” Short told Metro. “Catherine is a life-long friend and co-worker so it comes with a very rich shorthand. So there’s an advantage to having us two together in the same room … Plus, just think of any great comedy scene between a man and a woman. If you had separated them and shot it in different sound stages and made it look like they’re at the same table, it wouldn’t be as good.”

Short has notably voice stars in PBS KIDS series The Cat in the Hat Knows a Lot about That!, and has also recorded roles for Madagascar 3, Frankenweenie, Legends of Oz and the English version of Hayao Miyazaki’s The Wind Rises, along with guest star spots on BoJack Horseman and The Simpsons. He can be heard in three different roles in the new CG indie holiday feature Elliot: The Littlest Reindeer, out December 1, and in BRON’s The Willoughbys for Netflix (2020).

O’Hara, like Short an alum of SCTV and feature of many live-action comedy classics, has voiced roles for numerous animated movies and TV projects, including Chicken Little Over the Hedge, Monster House, Brother Bear 2, Frankenweenie, When Marnie Was There, Glenn Martin DDS and Skylanders Academy. She can be seen in the award-winning CBC TV series Schitt’s Creek, which will premiere season 5 in January (available on Netflix in the U.S.)

The voice cast for The Addams Family also features Chloë Grace Moretz as Wednesday, Finn Wolfhard as Pugsley, Nick Kroll as Uncle Fester, Bette Midler as Grandmama, and Allison Janney as arch-nemesis Margeaux Needler. Directed by Conrad Vernon (Shrek 2, Monsters vs. Aliens) and Greg Tiernan (Thomas & Friends, Day of the Diesels) from a screenplay by Matt Lieberman, animation and VFX is being produced by Cinesite Studios in Vancouver.