Dan Chuba and Mark Dippé are directing from a screenplay written by Chuba. The Boxcar Children: Surprise Island is an adaptation of the children’s book of the same name by author Gertrude Chandler Warner, and is produced by Legacy Classics at its animation and VFX studios, with co-producers Shout! Factory, Albert Whitman & Company and Blueberry Pictures.

The movie is part of a long-term, multifaceted family film co-production and distribution partnership of Shout! and Legacy. Surprise Island is the first of three Boxcar Children adaptations planned in conjunction with the 75th anniversary of the beloved books. The producers are working closely with publisher Albert Whitman & Company, and expect to launch the film in fall 2017.

Comprising 150 books, Gertrude Chandler Warner’s The Boxcar Children is one of the all-time best-selling children’s book series, with over 70 million books sold worldwide and over 1 million young student readers across North America each year. 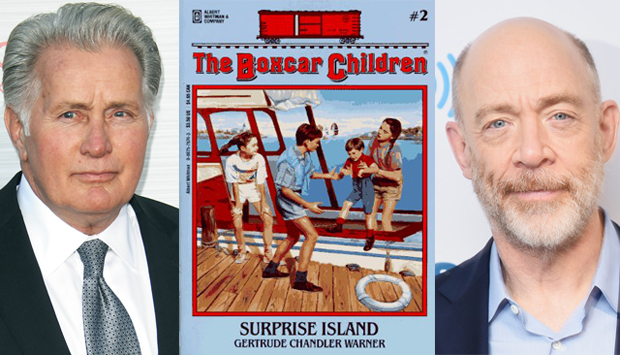