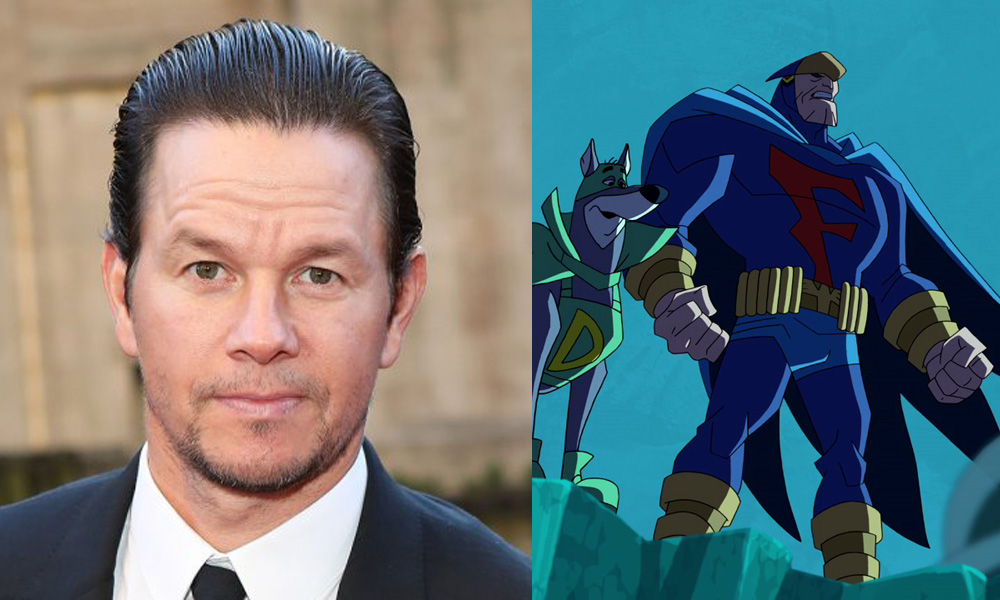 The movie will see the mystery-solving teens and their cowardly Great Dane team up with other Hanna-Barbera cartoon characters to foil Dick Dastardly’s evil plots. The release is scheduled for May 15, 2020.

The film will be the first feature animation gig for Wahlberg, a two-time Oscar nominee for 2010’s The Fighter (Motion Picture of the Year), which he produced and starred in, and 2006’s The Departed (Supporting Actor). Other notable roles include the Transformers film series, Seth McFarlane’s Ted movies and TV’s Entourage. Walhberg is set to star as Steve Austin in The Six Billion Dollar Man reboot, currently in pre-production.

Isaacs, who played Lucius Malfoy in the Harry Potter films, has received nominations for Golden Globe (The State Within), BAFTA (The Curse of Steptoe) and Behind the Voice Actor Awards (Inquisitor in Star Wars: Rebels). His animation voice over credits also include Justice League: Gods and Monsters, Green Lantern: Emerald Knights, Batman: Under the Red Hood, Avatar: The Last Airbender and Cars 2. Isaacs has also starred in TV’s Star Trek: Discovery, The OA, and is voicing a role in Netflix’s upcoming The Dark Crystal: Age of Resistance series. 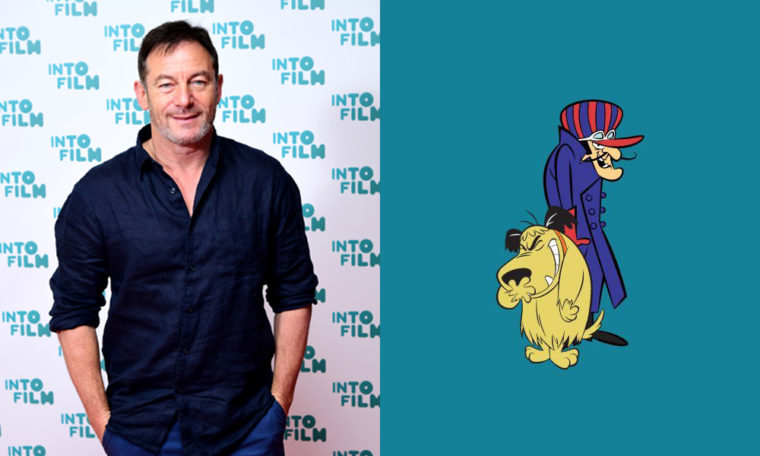