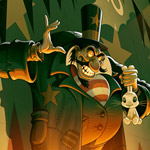 The Little Prince director Mark Osborne and his Bone adaptation writing partner Adam Kline have signed on two new feature projects in development at Fox Animation, Deadline reports. Which is only appropriate, since both films are adaptations of Kline’s books: Escape from Hat and With Kind Regards from Kindergarten.

Escape from Hat, written by Kline and illustrated by Brian Taylor, was first published in 2012. The humorous fantasy-epic followed a lucky rabbit named Leek who finds himself dropped into a dangerous world ruled by black cats when a magic trick goes awry. As Leek sets out to find a way home, the human boy he has sworn to protect goes on his own search for the little white rabbit and the magician who made him disappear. Osborne will direct and produce the film for Fox and Blue Sky Studios, and is working on the screenplay with Kline.

With Kind Regards from Kindergarten is a crowdfunded project initiated by Kline as a way to encourage parents to read to their children, but writing a book that was designed for young children but too challenging for them to read on their own. The story focuses on two friends who are driven apart when one loses his imagination. Osborne will direct and produce, with Kline writing the screenplay. 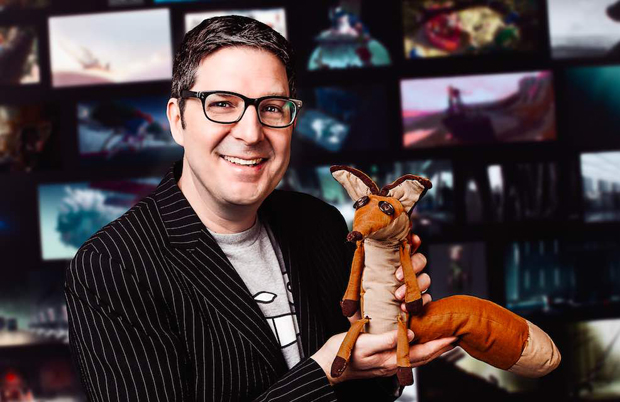 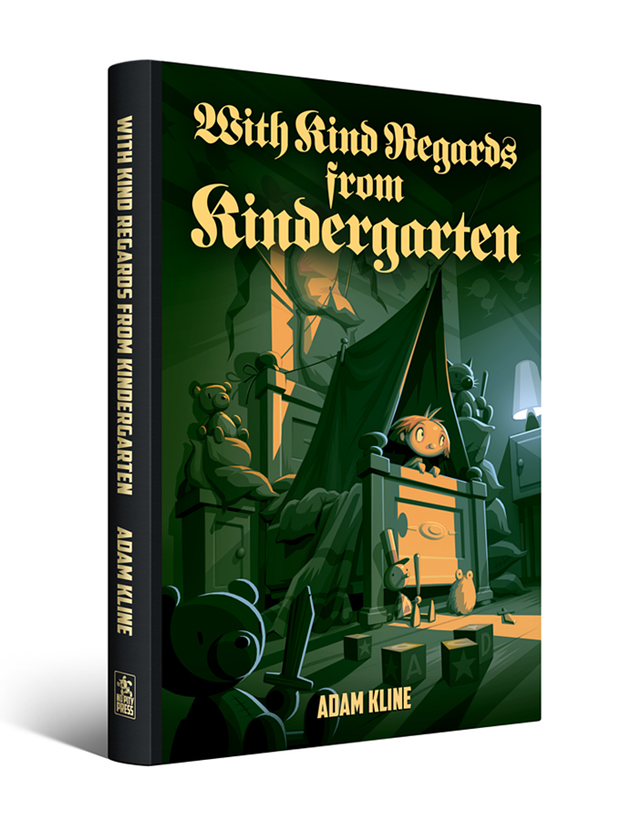 With Kind Regards from Kindergarden 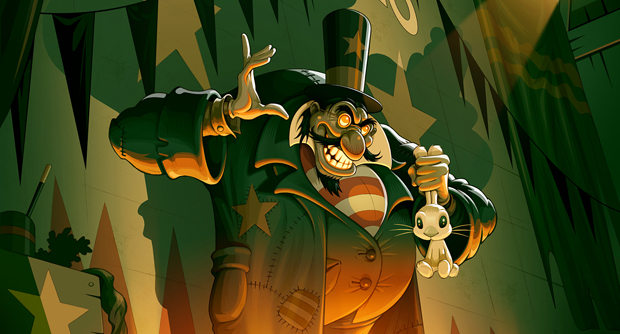