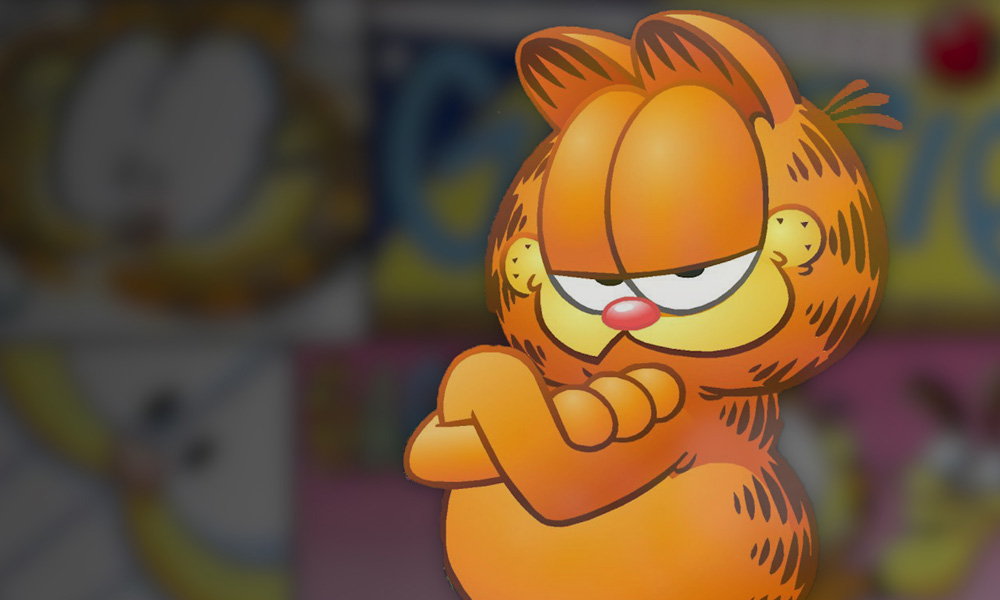 Annie Award-nominated director Mark Dindal (Chicken Little, The Emperor’s New Groove, Cats Don’t Dance) has come on board the new fully-animated Garfield feature underway at Alcon Entertainment. Alcon acquired the rights to the evergreen comic strip property from creator Jim Davis, who is exec producing the project, with the aims of rebooting the franchise.

The original Garfield comic strip first appeared in 1978, documenting the daily life of a lazy, food-obsessed, cynical and selfish orange cat — as well as his somewhat clueless bachelor owner Jon Arbuckle and dimwitted but loving Odie the dog. Garfield was a near instant hit and is now the most widely syndicated comic strip in the world. It has inspired numerous animated TV specials, the classic 2D series Garfield and Friends (Film Roman), which ran for seven seasons, and popular CG series The Garfield Show (Dargaud Media) — plus the two hybrid movies from and three direct-to-video movies from Fox.