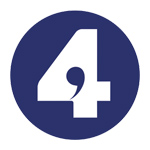 U.K.’s award-winning animation house Studio AKA has produced a 3×30 second spots highlighting BBC Radio 4’s new Cultural Exchange feature, which is billed as “a major new cultural sharing scheme providing listeners with 75 expertly curated cultural moments – a great poem or photograph, a painting or a piece of writing, a musical highlight or an inspiring building.”

Commissioned by the BBC, through Karmarama & Red Bee Media, AKA Director Marc Craste (Jojo in the Stars, Varmints) was tasked to create a series of animated segments based on interviews with popular figures. The accounts feature interviews with Adrian Lester, Meera Syal & David Walliams, all talking about aspects of culture that they love or have been affected by, from music, to books and theater. As they elaborate on their chosen cultural touchstone, their words are given life through animated visuals that employ a blend of techniques, including both 2D Flash and 3D XSI animation and After Effects to composite all the elements together. Although each film shares a place in the same campaign family, the individual spots are designed to have their own unique style. 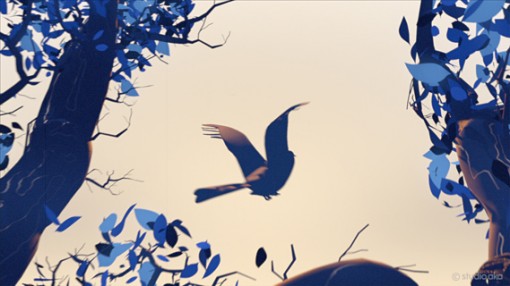