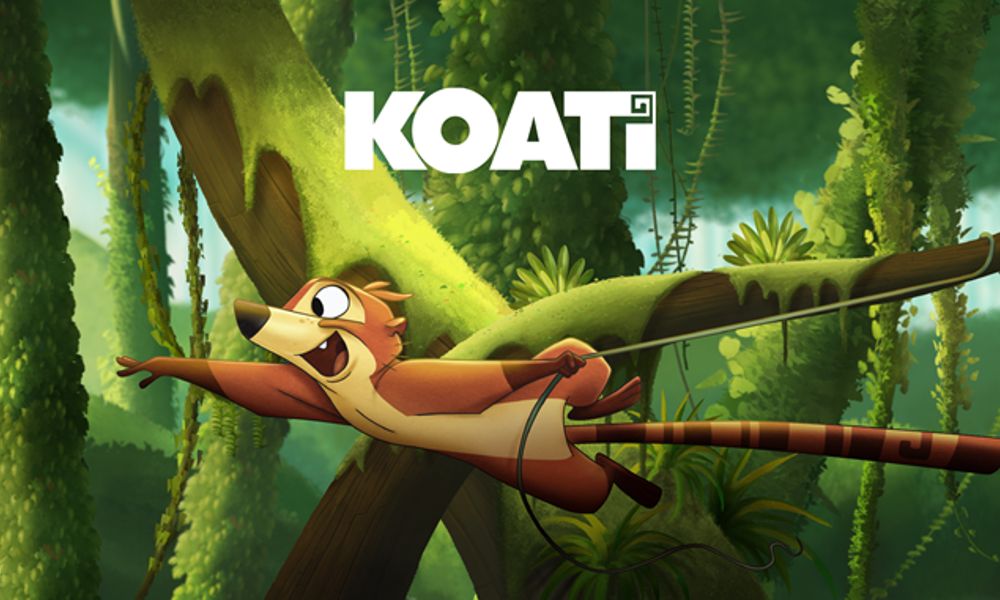 The project’s soundtrack, executive produced by Anthony and produced by Grammy Award-winning producer and songwriter Julio Reyes Copello, will include 10 original songs performed by some of the most notable names in Latin music and will be released on the Magnus/Sony Music Latin labels and will be distributed by Sony Music Latin worldwide. 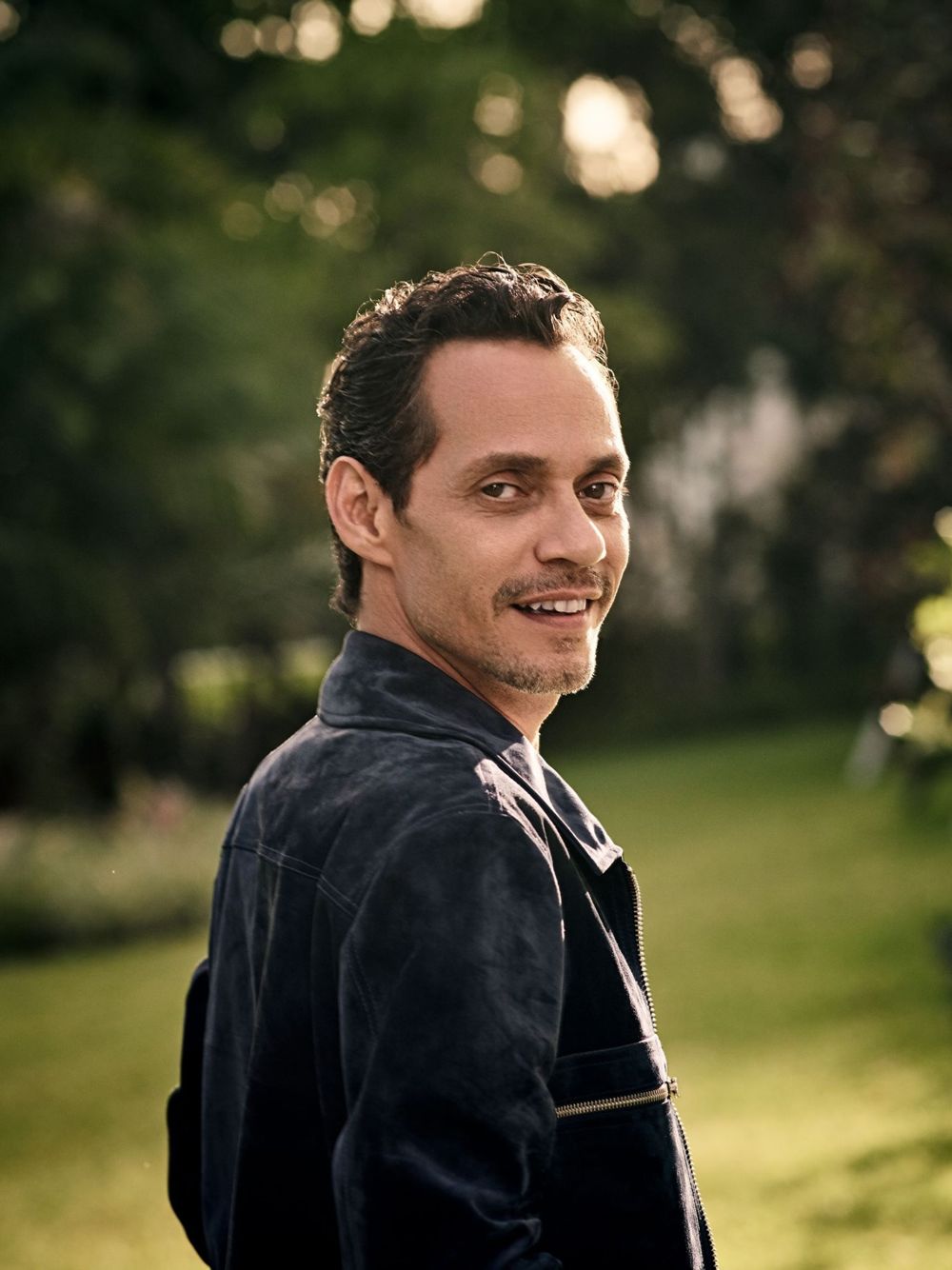 “I am thrilled to join Sofia in a project where for the first time a renowned team of Hispanic producers, music stars, comedians and actors come together outside of Hollywood to create an animated movie set up in the Latin American rainforests, which I feel is really exciting and long overdue,” Anthony stated in the announcement. “I will leave no stone unturned on the music being authentic and celebrating the amazing story and message of Koati. It’s time to show the world, and share what we Latinos have been enjoying for years in a very fun, inspirational film.”

Vergara said, “Koati is a beautiful animated film full of fun and exotic characters that will make you laugh and also touch your heart. I couldn’t dream of a better partner than Marc Anthony to bring this project to life with authentic and powerful Latin American music. Our team is very proud to finally share Koati with families around the world very soon!” 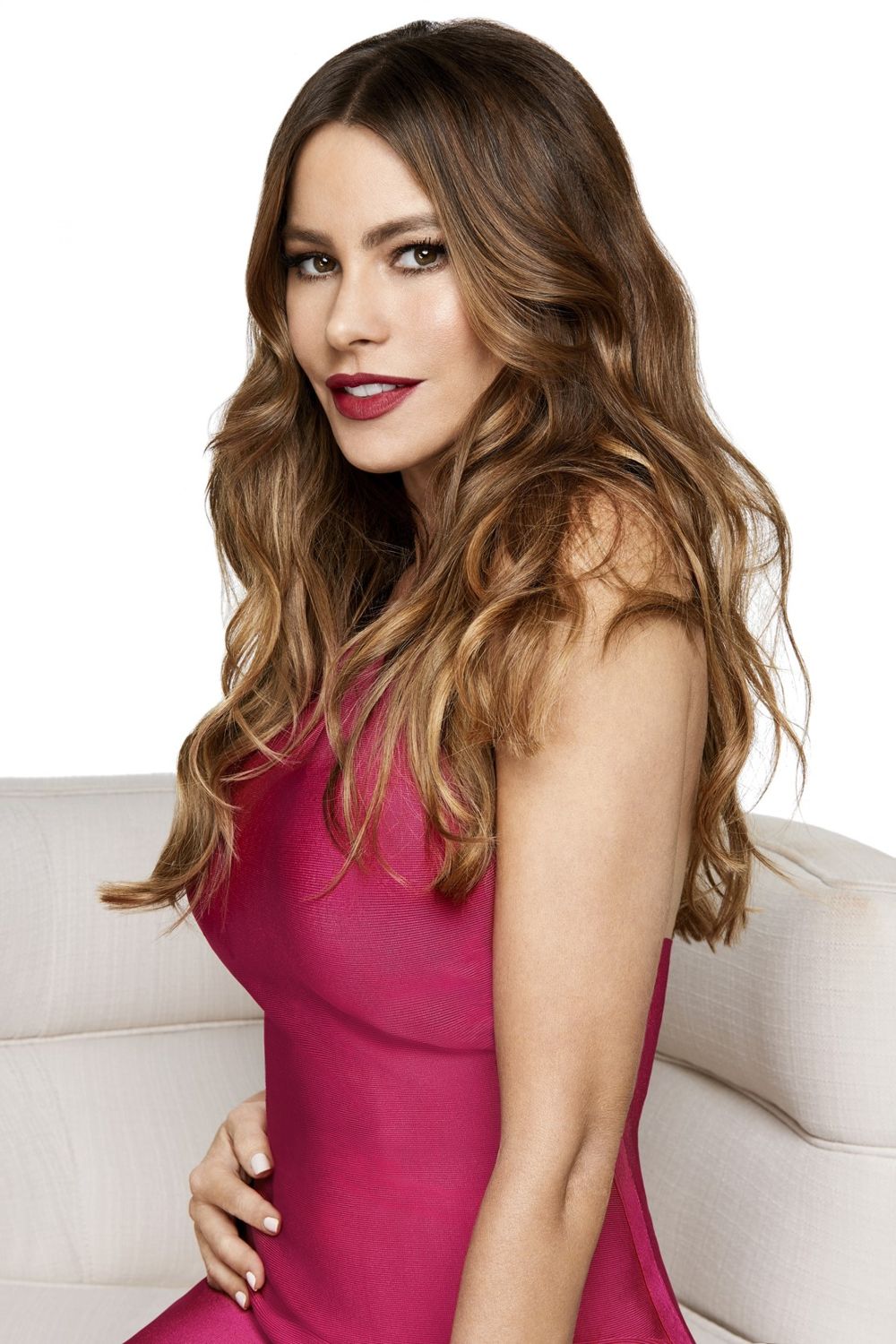 A passion project over the past decade, the film was developed by producer/creator Anabella Dovarganes-Sosa, executive producer/chief story consultant Melissa Escobar and Vergara. Hailing originally from Venezuela and Colombia, the three long-time partners and entertainment executives will introduce families all over the world to the magical realism of the tropical rainforest featuring the fun and exotic creatures that call it ‘home’. Luis Balaguer (Latin WE) and Felipe Pimiento (Magnus Studios) will also act as executive producers.

Timeless Films will be the company in charge of presenting and selling the film to prospective distribution partners. Updates and more info will be available via @koatiofficial on Instagram.