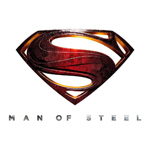 Make way for the Man of Steel.

Warner Bros.’ long-awaited reboot of the venerable Superman franchise from DC Comics is expected to triumph easily at the box office this weekend. Directed by Zack Snyder and starring Henry Cavill, Amy Adams and Michael Shannon, Man of Steel is opening wide in more than 4,200 cinemas, including 2D and 3D and 3D IMAX formats. The film features visual effects by the likes of Weta Digital, MPC, Double Negative and Scanline, and is expected to be a big hero at the box office for the studio.

Estimates predict a $100 million opening for Man of Steel, which already has a sequel greenlit.

Superman’s rival debut for this weekend is Sony/Columbia’s stoner comedy This is the End, which opened Wednesday in just over 3,000 cinemas. The film opened to about $8 million on its first day in release.

The rest of the competition comes from holdovers, including Fox/Blue Sky Studio’s Epic, Universal’s thriller The Purge and car actioner Fast and Furious 6, Fox’s comedy The Internship, and Paramount’s Star Trek Into Darkness.

Next weekend will see an epic face-off between Disney-Pixar’s Monsters University and Paramount’s World War Z. 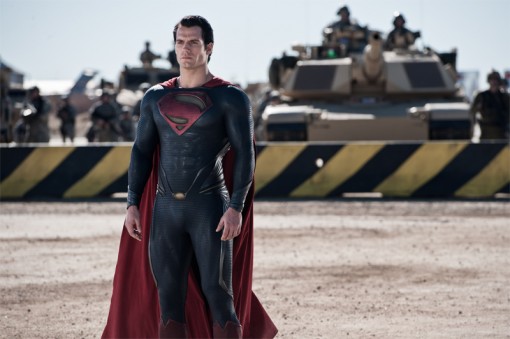