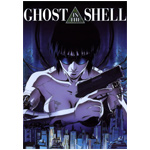 Lionsgate and Funimation Films are teaming up to bring Mamoru Oshii’s groundbreaking 1995 anime feature Ghost in the Shell back to US theaters for two-day limited engagement, February 7-8, 2017. The iconic film will run in 110 theaters across the country, which will first offer the original Japanese version with English subtitles, followed the next evening by the English dub.

Tickets are available for pre-purchase now through funimationfilms.com/ghostintheshell.

Ghost in the Shell, adapted from the manga by Masamune Shirow and produced by Production I.G, is set in the year 2029 and centers on a female cybernetic government agent, Major Motoko Kusanagi, as she and the Internal Bureau of Investigations pursue a mysterious computer virus capable of infecting human hosts known as “The Puppet Master.”

This re-release of one of the most influential animated movies of all time — and the first anime feature to rank No. 1 on Billboard‘s video chart, selling more than 1.5 million copies across the franchise — comes just ahead of the release of the new live-action adaptation starring Scarlett Johansson, due out at the end of March. Further, Anchor Bay Ent. (a Lionsgate company) is issuing the anime as a steelbook Blu-ray release and on Digital HD on March 7.

“We’re excited to be partnering with Lionsgate to bring the original Ghost in the Shell movie back to US theaters,” said Gen Fukunaga, CEO and founder of Funimation. “Ghost in the Shell is truly a seminal work in anime cinema and it helped firmly establish a market for the genre with U.S. movie audiences.” 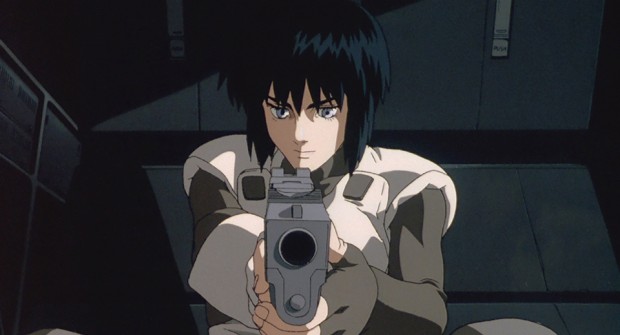