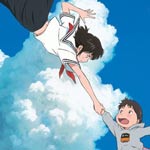 Mirai no Mirai (Mirai of the Future), the latest project from acclaimed animated fantasy filmmaker Mamoru Hosoda, has been slated for release in Japan on July 20, 2018 after previously being set for May. The reveal came as distributor Toho launched an official website for the film, complete with teaser trailer (check it out below).

The film centers on a spoiled four-year-old boy named Kun, whose position as the family’s darling is threatened by the arrival of a baby sister named Mirai. As little Kun-chan struggles to deal with all the changes and new experiences upsetting his pampered status quo, thing take a stranger turn when he encounters a mysterious garden in which he meets his mother as a little girl and his great-grandfather as a young man, and has a series of surprising adventures with his “older” sister from the future. These experiences change how he sees the world and help him grow into the big brother he was meant to be.

At the time, Hosoda told Variety: “If I decided to tell the story of a brother and sister, it’s because after the birth of my second child, our eldest one got the impression that this newly arrived baby stole her parents, which made her ferociously jealous”

Hosoda is the director of the critically acclaimed features The Girl Who Leapt Through Time (2006) Summer Wars (2009), Wolf Children (2012) and The Boy and the Beast (2015) — all of which won the coveted Japan Academy Prize for animated feature. As with his last two films, Mirai is being produced by Studio Chizu, the Tokyo-based company he founded with Yuichiro Saito in 2011. 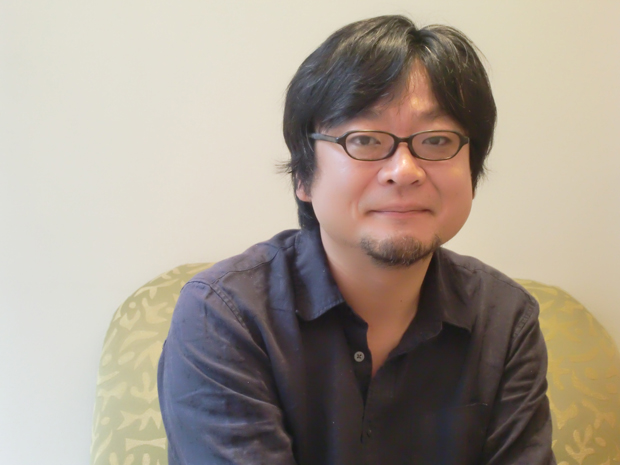 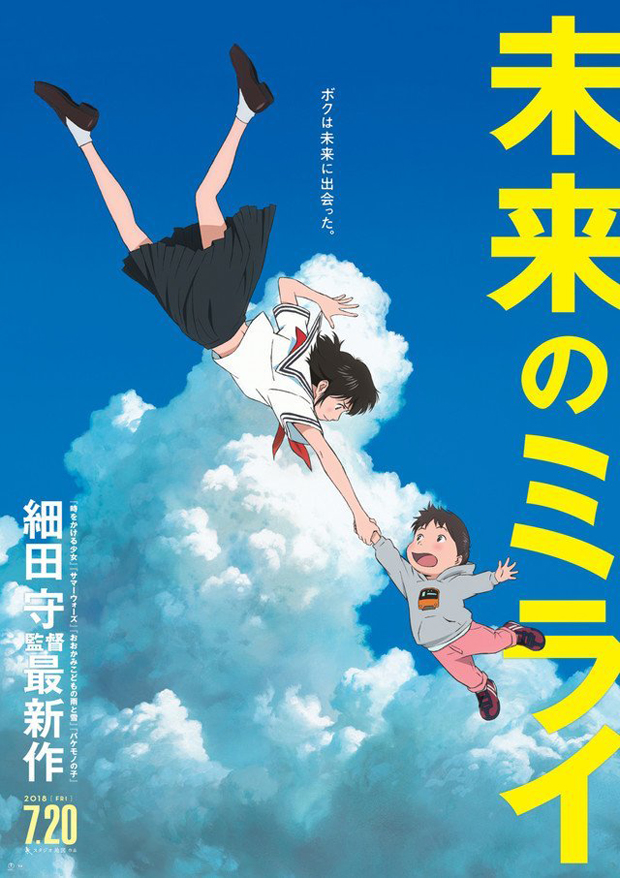 Mirai no Mirai (Mirai of the Future)

Sonar Wades in with Like A Photon for ‘Bear & Salmon’
An Ordinary Love: ‘Ethel & Ernest’ Opens in LA Friday