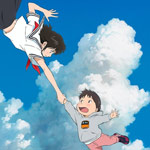 GKIDS has picked up North American distribution rights for Mirai, the highly anticipated new animated feature from celebrated director Mamoru Hosoda (The Boy and the Beast, Wolf Children, Summer Wars, The Girl Who Leapt Through Time). The Studio Chizu production will receive a theatrical release on this side of the Pacific in fall, screening in both original Japanese and a new English dubbed version.

One day, Kun’s mother brings home a new family member. For the four-year-old boy, joy quickly turns to disappointment when the little sister replaces her brother as the center of attention. The boy can’t bring himself to accept her as his sister. But things turn magical when, with a mysterious garden as his gateway, the boy encounters his mother as a little girl and his great-grandfather as a young man, and has a series of surprising adventures with his “older” sister from the future. These experiences change how he sees the world and help him grow into the big brother he was meant to be.

“GKIDS is both thrilled and honored to be releasing the newest film from the great Mamoru Hosoda, a true master and one of the most exciting, iconic, and humanist filmmakers working in animation,” said Eric Beckman, Founder/CEO of GKIDS. “His previous films The Girl Who Leapt Through Time, Summer Wars, Wolf Children, and The Boy and the Beast rank among my favorite animated films of all time and everyone at GKIDS is so excited to be working together with Studio Chizu and Charades on this project!”

The all-rights deal was negotiated by Beckman of GKIDS and Yohann Comte and Carole Baraton of Charades. 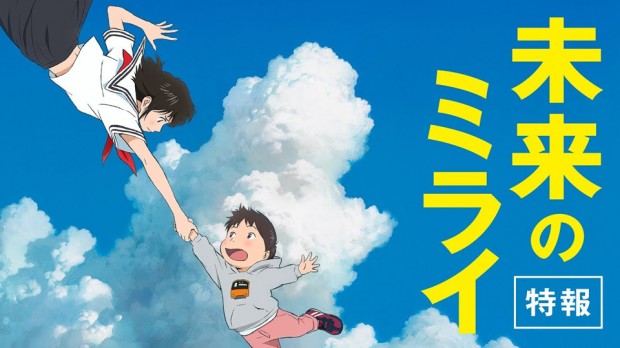