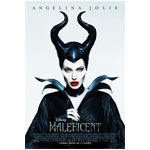 Maleficent, Disney’s much-anticipated live-action take on the Sleeping Beauty tale told from the antagonist’s perspective, rocked the box office this weekend with a $70 million debut.

That pushed down business significantly for Fox’s comic-book adaptation X-Men: Days of Future Past. Marvel’s mutants earned $32 million in the film’s second weekend of release for a $162 million domestic tally and $338 million overseas for a nice, round $500 million global take.

Animation king Seth MacFarlane’s most-recent venture into live-action feature making, the comedy A Million Ways to Die in the West, opened in third place with $17 million in domestic ticket sales. The film has earned $10 million overseas. The film was not a hit with critics and falls short of Ted, MacFarlane’s first live-action feature, which opened with $54 million in 2012 on the way to a $218 million domestic gross.

Fourth place went to Godzilla, which added $12 million to its totals, bringing its domestic take to $174 million. Its foreign gross stands at about $200 million.

In seventh place is The Amazing Spider-Man 2 with a $3.8 million weekend. It stands at $192 million domestic and $497 million international for a robust $690 million total.

In 12th place is Fox and Blue Sky Studios’ sturdy animated sequel Rio 2, with just over $1 million in ticket sales for the weekend. It’s earned $124 million domestic and $333 million overseas for a $457 million total.

Trailing out the list of VFX and animated features in release is Captain America: The Winter Soldier, with $600,000 in ticket sales; and DreamWorks Animation’s Mr. Peabody & Sherman with $200,000. Cap has earned an estimated $709 million worldwide; Peabody stands at about $267 million worldwide.

The next major animated feature slated to enter the market is DreamWorks Animation’s How to Train Your Dragon 2, out June 13. 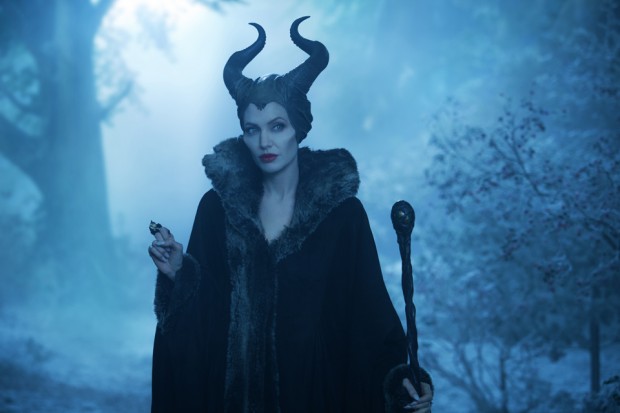