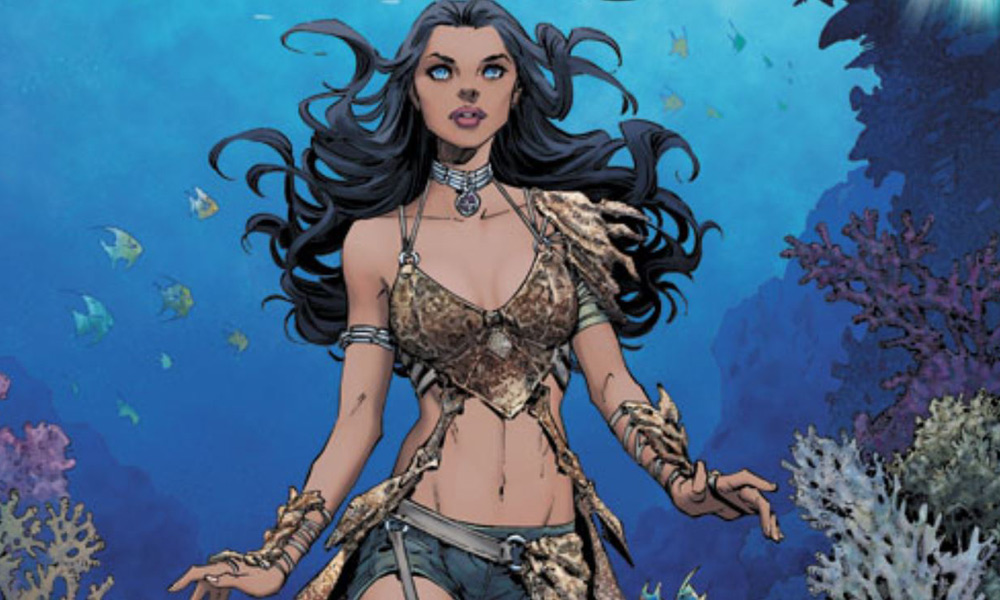 Cupid stars Justin Bieber as the titular love god in a musical adventure take on the myth of Cupid and Psyche. The project is directed by Gorillaz animator Pete Candeland from a script by Carlos Kotkin (Rio 2), from a story by Maisel. Cupid is intended to kick off a connected “MythoVerse” for the studio, with stories and characters inspired by Greek and Roman mythology.

On the “TurnerVerse” side, Kevin Adams and Joe Ksander (of Netflix feature Next Gen) are developing Turner’s Fathom and Soulfire comic books.

Fathom is being written by Kristin Gore (Futurama, Saturday Night Live) — daughter of Vice President Al Gore. The comic centers on a marine biologist named Aspen Matthes, who discovers she is actually a member of an advanced, underwater-dwelling species.

Soulfire is getting a screenplay by Bo Yeon Kim and Erika Lippoldt (Star Trek: Discovery). Turner’s story follows an orphan boy named Malikai — the living key to magic’s return to the world, who must take on the dark lord of technology with the help of the winged goddess Grace.

Maisel and Braun have also built up their Los Angeles-based team with the addition of veteran animation and VFX production executive Aaron Dem (How to Train Your Dragon 2, Space Jam, Titanic) as VP of Physical Production. He joins a senior exec team which also includes Andrew Swett, formerly of Lord Miller, who joined Mythos last year as VP Production & Development.