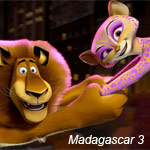 The traveling Zoosters of DreamWorks’ Madagascar 3 showed some excellent staying power this weekend, landing at the No. 1 spot for the second week in a row. The third outing for the franchise brought in $10 million on Friday and was expected to end the weekend with a $36 million finish and a $120 million cume. 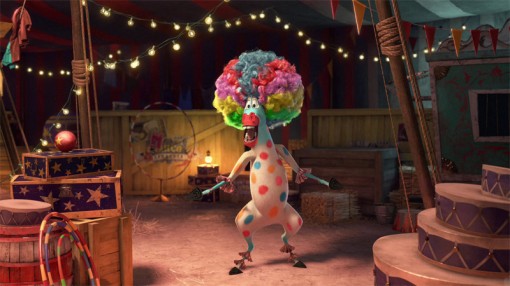