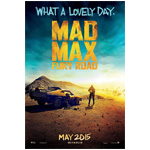 Mad Max: Fury Road may have come in second at the box office this weekend, but the VFX-heavy and animated features are having some the best runs of the year.

Topping the weekend box office is Pitch Perfect 2, which opened with $70 million in ticket sales.

Mad Max: Fury Road, which marks the return of the sci-fi action franchise after nearly 30 years, took in $44 million in ticket sales domestically. The effects-heavy movie also took in $65 million abroad for a $109 million worldwide total.

In third place was Marvel Studios’ Avengers: Age of Ultron with $39 million in domestic ticket sales. The superhero blockbuster has earned $372 million domestic and $770 million abroad, making it the first film to cross the $1 billion mark this year.

And showing some solid legs is DreamWorks Animation’s Home, which earned $2.7 million domestic in its eighth weekend of release. That brings its domestic gross to $166 million and its foreign gross to $177 million for a $343 million worldwide total. 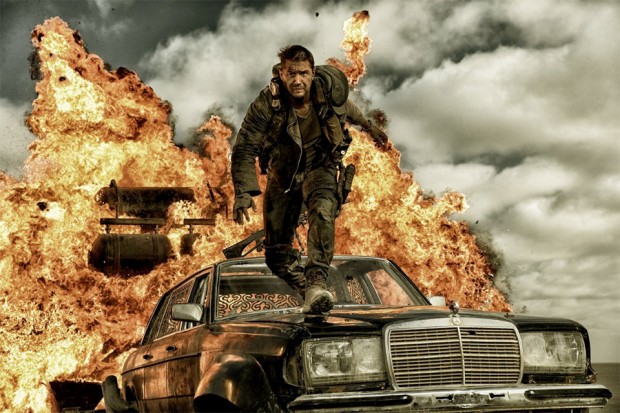