One of the most fascinating aspects of animation is how the field continues to grow and mutate in so many different directions. While we’re seeing the applications of animation in the 3-D realm in spectacular studio features such as How to Train Your Dragon and Toy Story 3 this year, amateur animators continue to experiment with video-game based technologies such as machinima, a popular hybrid of filmmaking within a real-time 3D virtual environment. Since machinima can be shot live or scripted in real-time, it’s much faster to produce than traditional CG animation and can be about 30 to 40 % cheaper than the key frame process.

According to Allen DeBevoise, chairman and CEO of Machinima.com, a site that was created by a group of machinima producers and distributors in 1997, his online hub generates up to 96 million views each month. ‘We recently launched a new channel which focuses on multi-player game material and that’s growing as well,’ says DeBevoise. ‘We think it provides a real opportunity to engage the animation community and offer a chance to create brands, stories and characters that would resonate with audiences out there. Character animators who are skilled at Maya and other similar tools can use machinima better. They are a great creative force to move the genre to the next level.’ 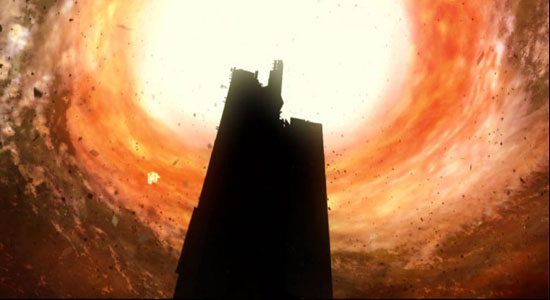 Half Life: Escape from City 17

As DeBevoise explains, there are some spectacular work done with titles such as Modern Warfare that are being generated in real time using only $200 worth of hardware. He also refers to James Cameron’s Avatar as an example of how machinima techniques are used in shooting the performances. ‘The part I enjoyed the most was when Avatar explored the world of Pandora’that whole set-up looked like a film made in the virtual world. Obviously that is high-end and very expensive’but it is the future of the way real-time animation can be used effectively.’

The recent short Half Life: Escape from City 17, made by Toronto-based David and Ian Purchase, is the perfect example of how machinima can help jumpstart artists’ careers. The Purchase Brothers used Half-Life assets in a third-party 3D package to come up with the right look for their District 9ish, sci-fi film. 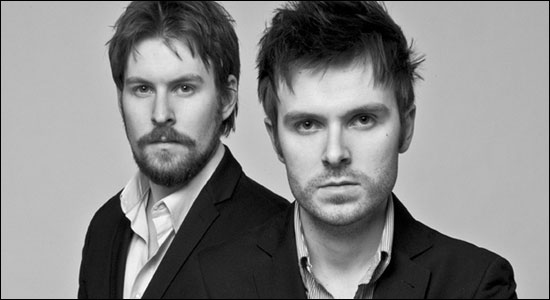 ‘We wanted to re-create the same visual style of Half-Life but with the end result being photorealistic with proper physically accurate lighting and reflections,’ says David Purchase. ‘Since we were rendering out of engine maintaining the same visual style was one of the difficulties we faced. A benefit to extracting the assets was that we only had to do a bit of modeling. On the other hand, we had to hand-animate the models because we couldn’t utilize the in game AI or the respective animations which became tricky when trying to match the same movements of the different creatures.”

Since its release in early February, the short, which was made for less than $500, has generated over 3.5 million views on YouTube. Meanwhile, it looks like the Purchase Brothers will have to leave their gaming tools aside for a while as they were snapped to direct a hush-hush feature movie on the strength of their Half-Life short and a cool TV spot they delivered for Coke last year. 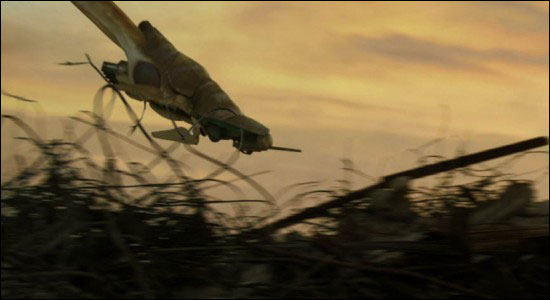 Half Life: Escape from City 17

DeBevoise believes that this kind of DIY filmmaking will continue to resonate with fans in 2010 and beyond. ‘Thanks to these readily aware technologies, there is a wide range of ways to express yourself creatively,’ he says. ‘With machinima, you don’t have to recreate the entire world. If you like the assets of Modern Planet or Assassin’s Creed–it’s cost-effective to use them and they allow you to express your ideas. You don’t have to recreate Venice or Afghanistan. It’s already there for you. The message of the Web is to keep working on these projects and to get them to look better organically. I am confident that from this world, the John Lasseter of machinima will also emerge’

For more info, visit www.machinima.com or to view a clip click here: